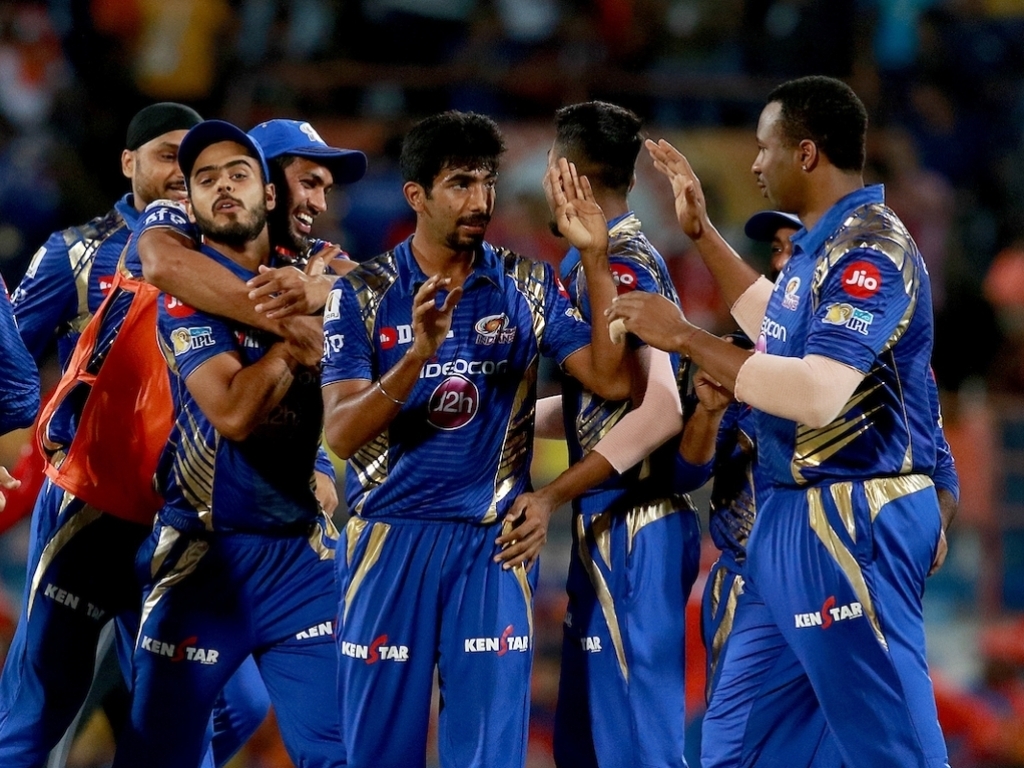 Malinga has long been a stalwart for the Mumbai Indians and his ability to bowl swinging yorkers make him the ideal death bowler.

Lee believes that the franchise have a ready-made replacement in Jasprit Bumrah who has taken the new ball for the franchise since breaking onto the scene in 2013.

The Australia legend feels that Bumrah has all the skills to be the Indians go-to man at the death.

“He is good with the new ball but I like him with the old ball and that’s why he can fill the shoes of Malinga and can bowl at the death,” Lee said on Star Sports programme ‘Game plan’.

“He can bowl at 140 kmph and zoom the ball in at the batsman’s feet. He is bowling yorkers consistently.”

Lee says he has been a big fan of the India paceman since he burst onto the scene with his unusual action and made his name with incredible accuracy.

“I have always been a Bumrah fan ever since he burst into the scene some years ago,” the Australian claims.

“He has got a different bowling action, he pushes the ball in and can swing the ball both ways.”

Bumrah bowled the penultimate over in the Chennai Super Kings chase on Saturday 19 September starting with a length-ball that Sam Curran slapped over cow corner for a six that just about ended the match as a contest. It may not be fair to judge Bumrah on the mixed bag he delivered in that over which saw him claim Curran’s wicket but then stray in length again to give CSK another boundary.

Black Caps seamer Trent Boult has been chosen to partner Bumrah with the new ball and at the death with Aussie veteran James Pattinson completing a pace trio for the opening match. Pattinson and Boult did their bit bowling with control, but spinners Rahul Chahar and Krunal Pandya let things go in the middle overs forcing Rohit Sharma to bring Bumrah back.

The Mumbai Indians will return to the scene of their opening match defeat when they face the Kolkata Knight Riders in Abu Dhabi on Wednesday 23 September.