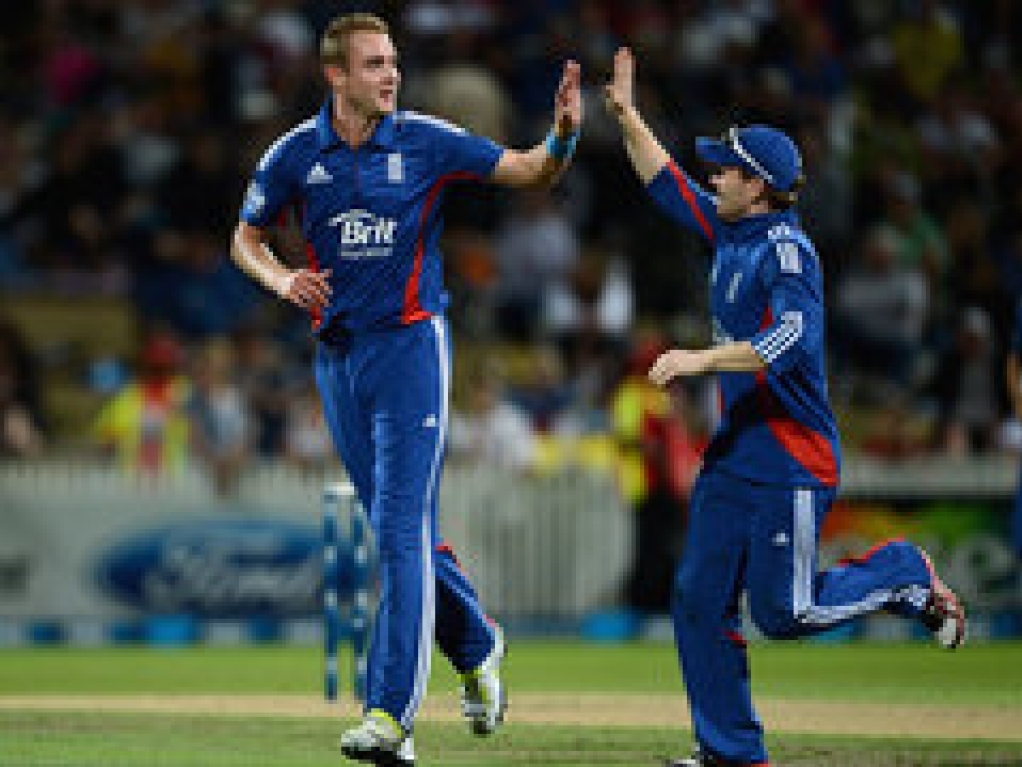 England fast bowler Stuart Broad feels that the appointment of Eoin Morgan as captain of the England World Cup team, fans can expect a new fresh, positive brand of cricket.

After England comprehensively lost an ODI series in Sri Lanka last month, Cook was relieved of the captaincy after not showing any batting form for past 12 to 18 moths.

The captaincy change decision was taken by the England and Wales Cricket Board, and Broad feels that Morgan was the correct choice because of his positive outlook.

Broad, who missed the tour of Sri Lanka because of injury, said: "Morgs is the right man to be leading us to this World Cup. He's an attacking bloke, he's a positive bloke. He will want guys who could stand up and win him games.

"It was pretty clear from the ODIs in Sri Lanka that we do need to free up a little bit and play a bit more attacking cricket. Do not be shy.

"Cook just came under so much pressure. It made him tighten his game and possibly made the team tighten their game too. This is a bit of a fresh slate."

While admitting that he is disappointed that Cook, who is a close friend, was sacked, Broad did say that the poor batting form of the former skipper probably left the selectors no choice but to make a change.

Broad added: "I'm very disappointed for Cooky, as a close friend. But his form has been under question for a year or so and it just got to a tipping point. This decision has taken a bit of pressure off the team.

"You could tell immediately on Twitter – and I think even Morgs found out he was captain from Twitter – that people's attitudes turned from that negative 'we're never going to win the World Cup' type thing to, 'we've got an exciting team that could do something here'.

"We will go to Australia with a batting line up that could excite the world. Guys like Alex Hales, Jos Buttler, Morgs and Moeen Ali can strike the ball beautifully. We just need to get them clicking together. It could be a really exciting time to watch English cricket."