Broad ditching stats, focusing on himself 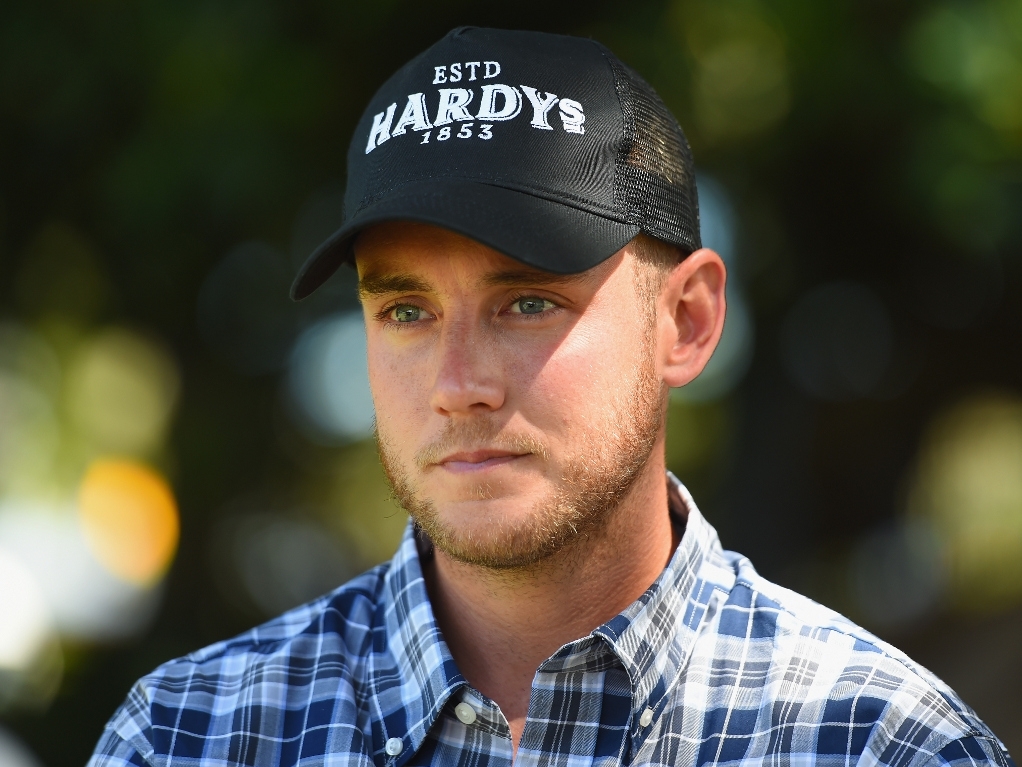 England fast bowler Stuart Broad has conceded that the side, who are having a poor run at the World Cup, may be focusing too much on the stats and not enough on the gut feel of playing the game.

There have been criticisms, notably from Kevin Pietersen, that England coach Peter Moores is far too reliant on stats and looking at the laptop, and Broad, who says this might be because the side is so young, tends to agree.

He feels that when he was younger, and the side was more experienced, they played with a lot more freedom, which Pietersen also said, and Broad says he will be ditching the iPad and focusing on his own game.

Broad, who has taken just two wickets so far, said in the Daily Mail: "We don't get fed stats, they're there if we want them. But maybe we can get stronger by not bothering about the opposition. We need to force our will on them.

"We did that naturally when we had a lot of experience in our team and guys with that mental attitude. When we were at our best, people like Jonathan Trott and Graeme Swann couldn't give a crap what anyone else was doing.

"They hardly knew who we were playing but when they got out there it was ‘right, let’s do this, let’s do that.’ That could be a good push this week.

"I couldn't care less where (Bangladesh opener) Tamim Iqbal hits it because I'm 6ft 6in and bowl 85 miles per hour and if I bowl in an area that I know works for me he’s not going to hit it.

"It’s our fault if we have too much information because we don't have to look at it. We've got a dossier on the opposition on our ipads and there I am beavering away with it. But from now on I'm not going to bother with that.

"I'm just going to run in and bowl what I'm good at. I've got a good leg cutter to a right-hander, I've got a decent bouncer and I hit length hard. And, yes, maybe I can go a little fuller than I have done here.

England take on the Tigers on Monday in Adelaide, and England must win to keep their quarter final hopes alive.