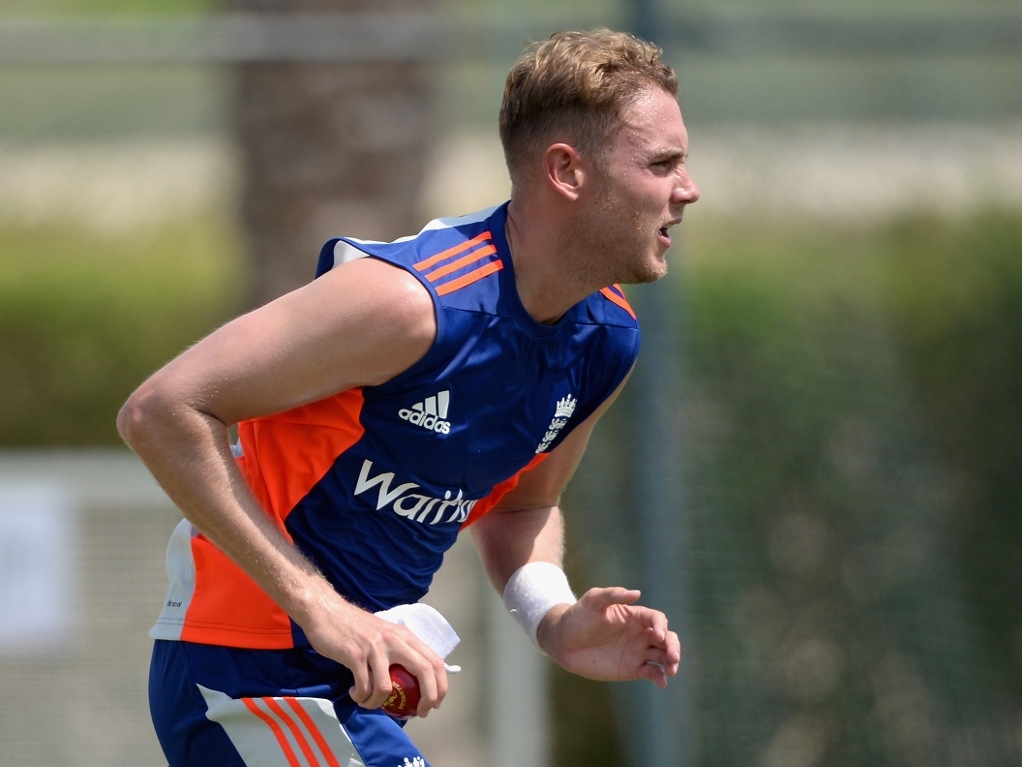 Fast bowler Stuart Broad feels England are in a great place at the moment and is looking forward to the incoming tours from Sri Lanka and then Pakistan this English summer.

England reached the final of the recent World T20, losing to the West Indies, while they also won the Test series in South Africa at the start of the year to go with their home Ashes victory last year.

The only Test series that England have not claimed in recent years is against Sri Lanka and Pakistan, something which Broad is well aware of.

Broad told Sky Sports: "We're in a great place as an England cricket team. There are a lot of people being talked about for England spots which is always a bonus and we have seven of the nine Test trophies available to us.

"The two we don't have are Sri Lanka and Pakistan. They're here this summer and what an opportunity that is, what a motivation that is for a group of guys to fight throughout the summer and play some exciting cricket and entertain.

"Part of the new philosophy of England cricket is to win games of course but we also want to entertain the people watching and we'll be looking to do that every day we step on to that field.

"We've got a young squad so we've had a few inconsistent days but the more cricket we play the better we'll get at that. But whatever we do, we will do it with a smile on our face and in a positive manner."