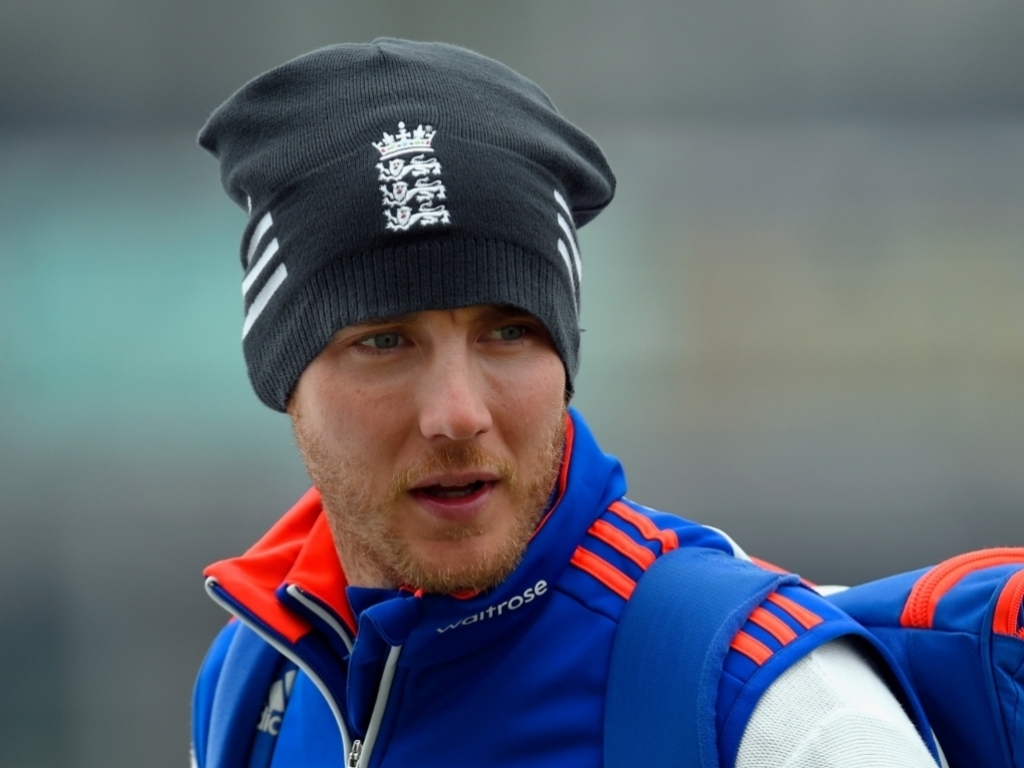 England fast bowler and Test veteran Stuart Broad is looking forward to working with new head coach Trevor Bayliss at their training camp in Spain ahead of the Ashes, and hopes to learn a few insider secrets.

Bayliss, who takes over from the sacked Peter Moores, will lead the camp and BRoad hopes the Australian will teach them about their opposition, given Bayliss has worked with the majority of the Aussie players.

Broad said on the CA website: "I've heard from Michael Lumb, who played (under) him at Sydney Sixers, that he is relaxed, he just likes players to take responsibility and enjoy the cricket, so I'm sure he'll do well.

"Obviously he is a very experienced coach. He's worked a lot in Australia. He's coached the likes of Steven Smith, who I think was his captain at the Sydney Sixers, so he'll know the inside and outs of those players.

"He will know the big strengths of Australia, the big weaknesses of Australia and as players we should pick his brain about that.