Home Countries England Broad happy to be rested from ODI side

Broad happy to be rested from ODI side 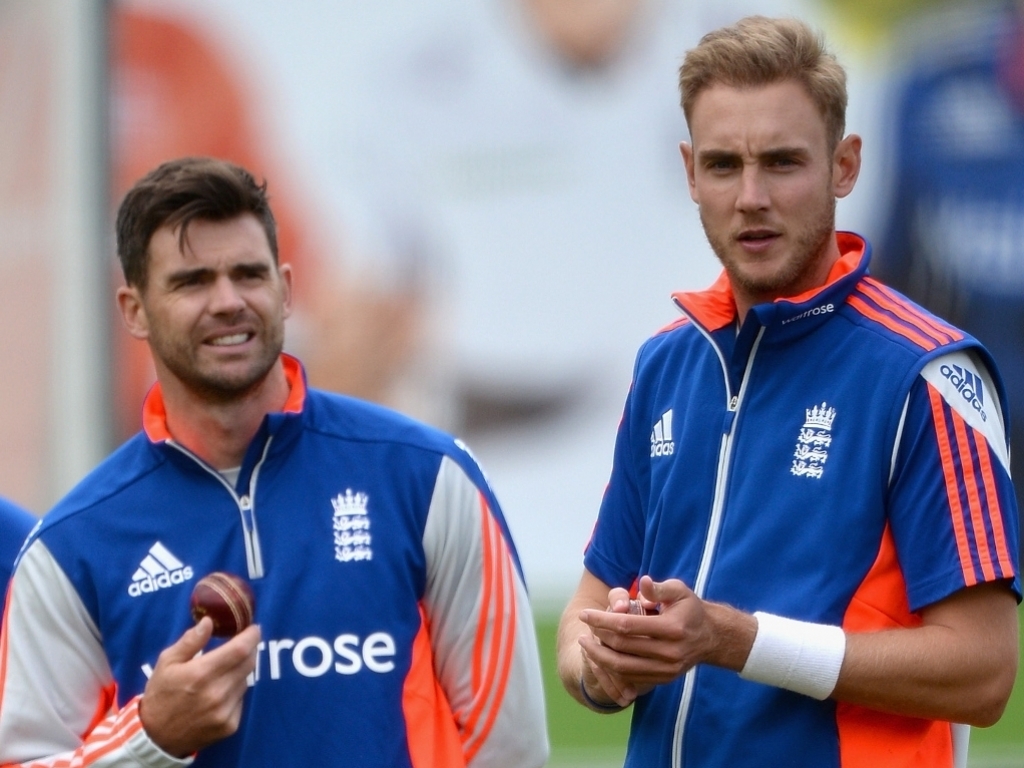 England fast bowler Stuart Broad was not surprised to be dropped from the ODI side to face New Zealand in the upcoming series, saying it was more a case of being rested ahead of the Ashes and other Tests.

Broad, along with James Anderson, Ian Bell, and Moeen Ali, were all not picked for the series against the Black Caps, and Broad says he has not given up on the format at all, but respects the ECB's decision this time.

Broad, who was part of England's dismal World Cup campaign this year, told BBC Sport: "I want to contribute to the one-day side again and certainly believe I'm good enough.

"But I understand a need to prioritise Test cricket for England this summer.

"The ECB explained that me and Jimmy Anderson need to get a decent amount of rest, as well as to concentrate on playing red ball cricket leading into the Ashes series.

"To be honest, I've been talking to them since the winter and with 16 Test matches to play this year, knowing that I would not be playing did not come as a huge shock."

"People say you're at your best, experience and skill-wise, between 28 and 32 or 33. Look at how much Jimmy Anderson has improved in the last five years."