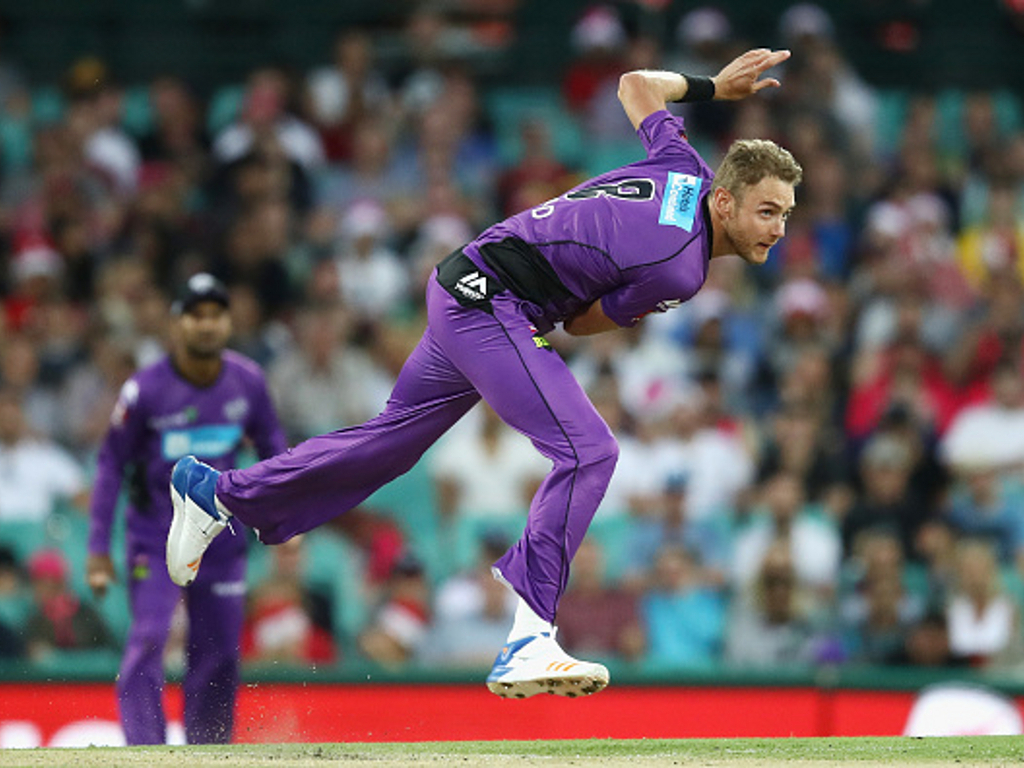 Short cracked a rapid 61 off 29 balls on debut against the Sixers to give the Hurricanes a win in their first match of the campaign. 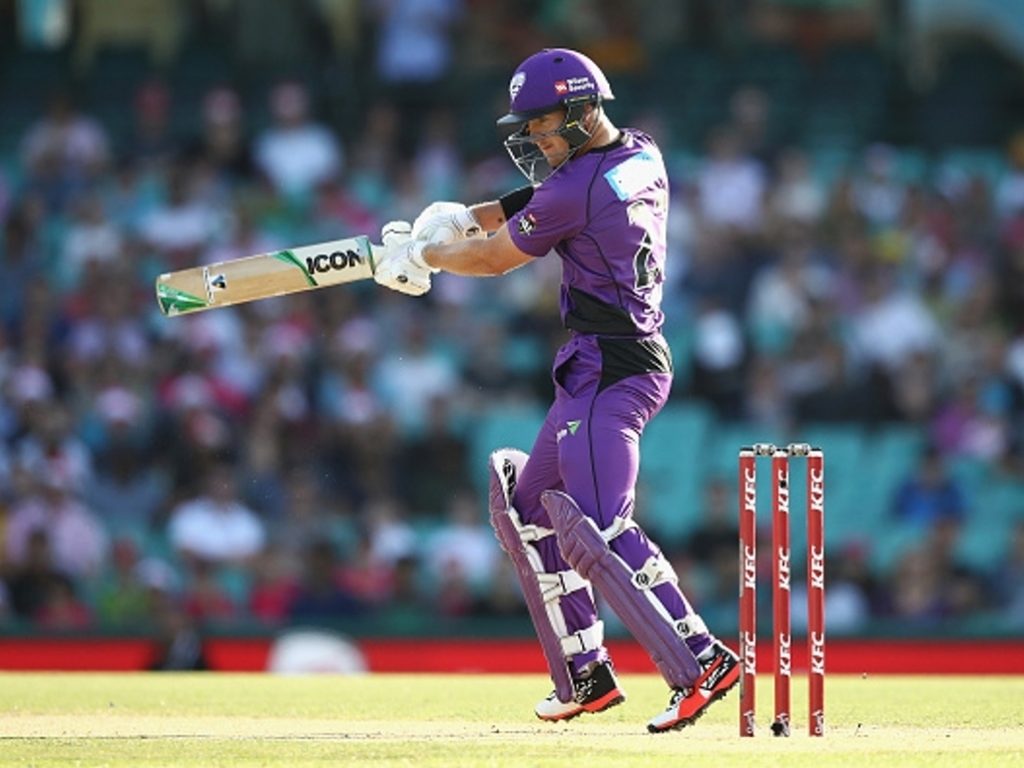 Broad told cricket.com.au: “That was some of the cleanest hitting I’ve seen, especially on debut.

“I’ve been hugely impressed by the talent in this Hurricanes squad. The way the coach has built the group of players, we seem to have a lot of bases covered in the pace department and spin department and certainly with power in the middle order.

“I think there’s quite a deep inner-confidence in the group – that’s something I’ve certainly felt from coming in.

“With the coach (Damien Wright’s) energy … he brings a huge amount of energy to the squad and I think you can see that from the way he performed the other night.”

Broad came in for his fair share of jeers with Australian fans unwilling to let his Ashes shenanigans slide but he insists that he has enjoyed the atmosphere down under.

He said: “I love the crowd atmosphere in Australia.

“At Sydney, it was actually amazing to see so many kids in the crowd and wearing the official merchandise of the teams. 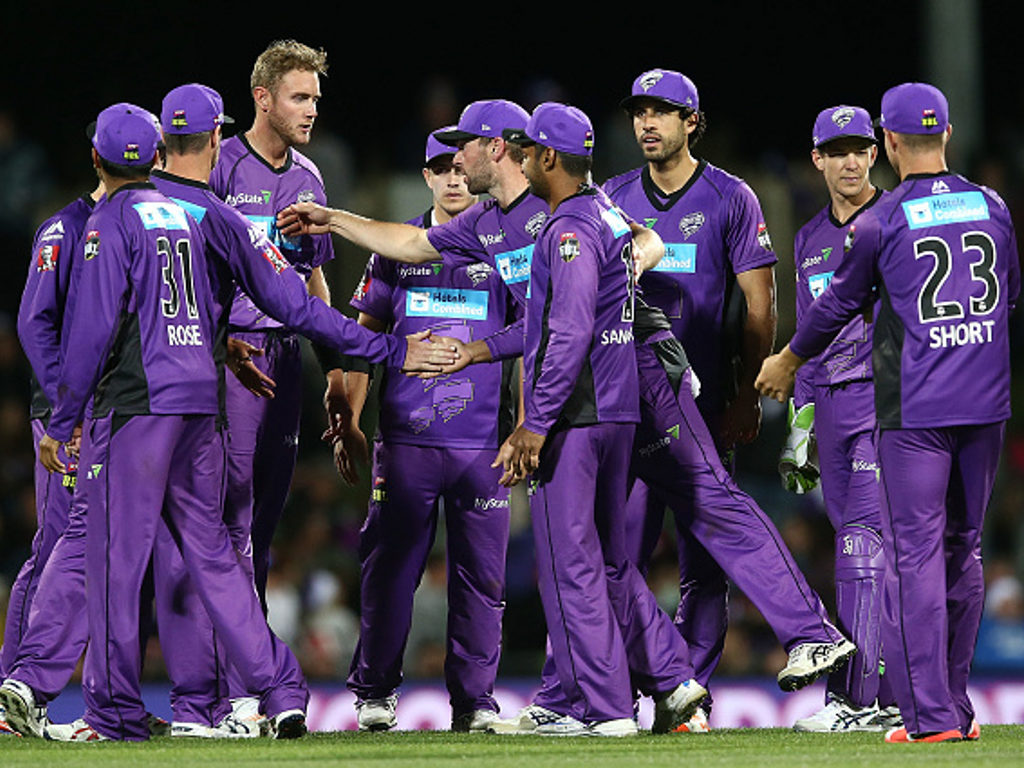 “It’s something the Big Bash can be very proud of.

“I’ve watched a fair bit of it at home on the telly. The pitches are good, it’s entertaining, you get some of the best players in the world.

“Why wouldn’t you have a night out at the cricket, watch it on the telly and enjoy it?”

Broad feels the Hurricanes are in with a shout of winning the BBL given the nature of twenty20 cricket.

He added: “You know what T20 is like, you need three or four guys to have a really good game and you’ve got a great chance of winning.

“Test cricket is a little bit different – you need eight or nine guys to have a good game.

“There’s a real confidence that someone in that change room will step up and make a huge contribution.”