Broad: It’s one all, let the battle commence 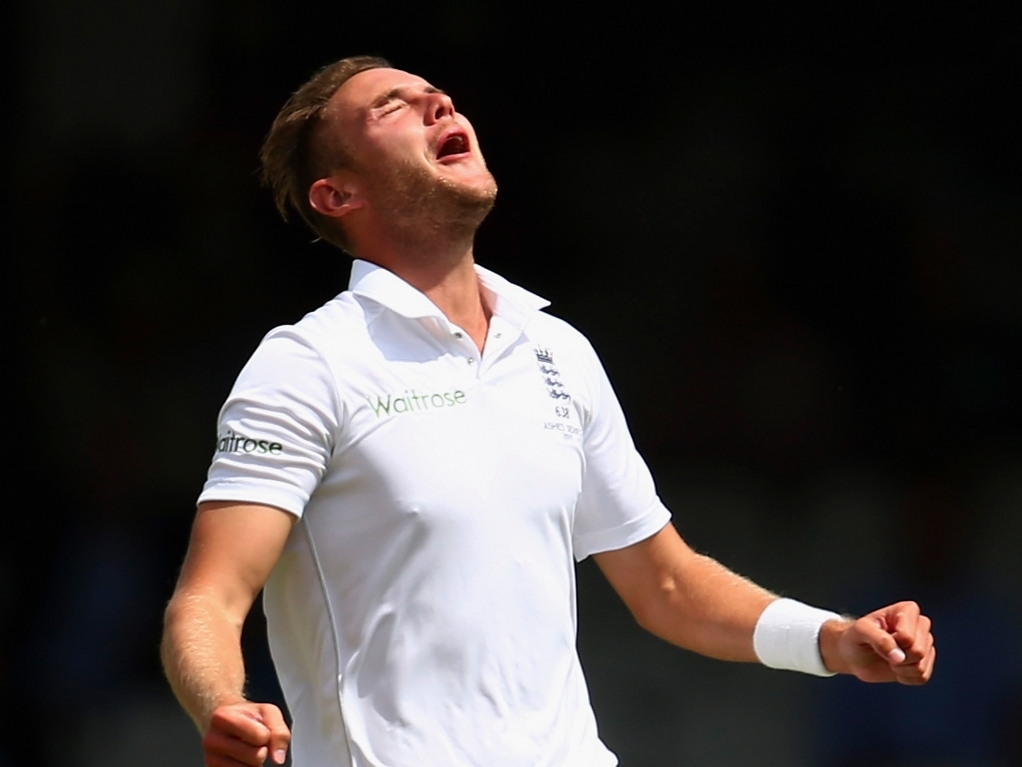 England fast bowler Stuart Broad says that the third Ashes Test in Birmingham this week will see his side back to their best, and that the massive defeat at Lord's has been put behind them.

England lost by 405 runs to allow Australia to level the series, and while Broad says the pitch was poor on day one and got better, England were their own worst enemies and gave their wickets away. Not so at Edgbaston.

He told the Telegraph: "In the first innings especially, the 10 wickets we lost, they weren't good balls. We gave them 10 wickets, and in Test match cricket you've got to make teams work hard for their wickets.

"I think when we get to Edgbaston you'll see a very determined, steely, skilful batting line-up for England. I think it'll be a big change from Lord’s.

"Let’s not forget that Edgbaston and Trent Bridge [the venue for the fourth Test] are two fantastic grounds for the England cricket team. We should have a lot of confidence.

The paceman also said that coach Trevor Bayliss gave no lectures or team dressing-downs after the loss, but rather told the players to go away and relax, and clear the defeat from their minds so they could come back fresh.

Broad added: "Cricket’s a really big team sport, but individually it’s so obvious when you've had a bad game, a lot of the players were internally thinking: ‘What have I done this week that’s been so wrong? How can I put that right for Edgbaston?’?

"There were still a lot of emotional people in the changing room. The chat would have been frustrated rather than constructive.

"In Ashes series it’s so crucial to be mentally and physically fresh. Trevor just said: 'Look, have three or four days relaxing as much as you can.'

"It’s crucial that we don't get to Edgbaston still hung over or fearing what happened at Lord’s. We need to be quite clear that we performed badly, but this is a new week."

He also insisted that one-all was hardly catastrophic, and that the 'battle' would be fierce for the rest of the series: "It’s a huge week.

"I read somewhere that England haven't won the third Ashes Test since 1981, which has got to change. A lot has been written this week about it being the end of the world, like we're losing 10-0.