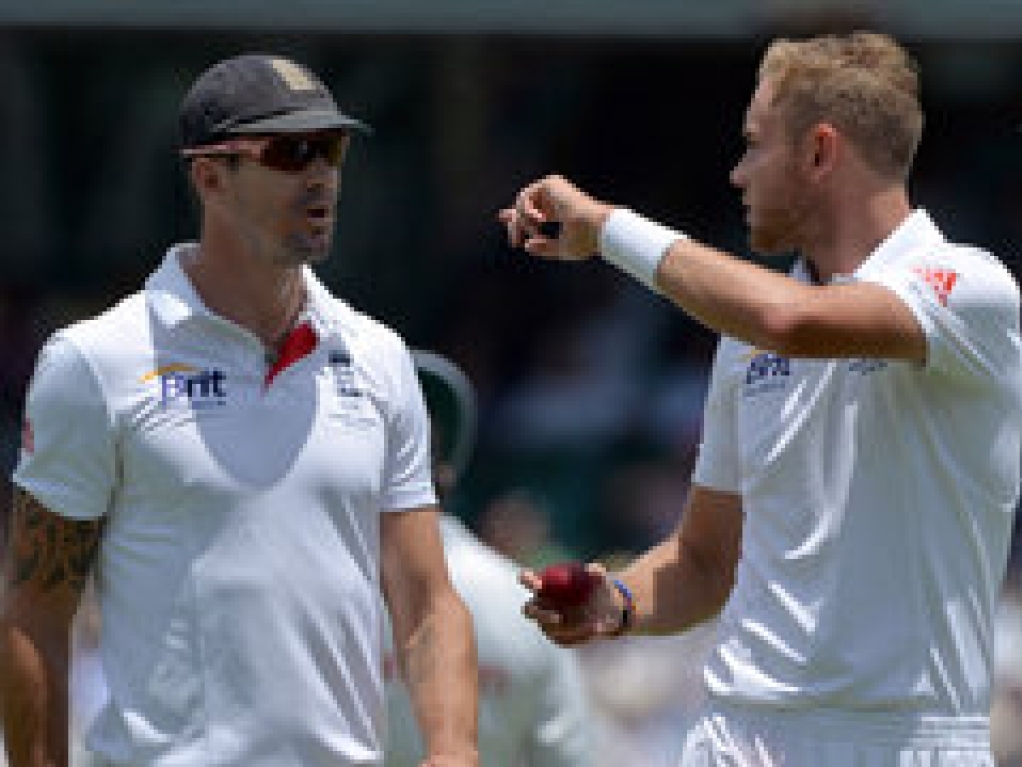 England fast bowler Stuart Broad believes that the axing, and the ECB's subsequent fallout with Kevin Pietersen was unnecessary, as the former England batsman could just as well have been dropped.

Pietersen was axed after the disastrous tour of Australia where England lost the Ashes series 5-0, and it was alleged that Pietersen did not follow team orders and had a fallout with team management.

Pietersen and has since released a book detailing a culture of bullying in the England dressing room, and having a dig at the some former team-mates and England Cricket Board members.

Broad, who was also on the 2013/2014 Ashes tour, said Pietersen did not show the necessary batting form to keep his place in the team and that younger players have stepped up to plate.

Broad told BBC 5 Live: "It just became a bit of a media uproar, the whole sacking, it just seemed a bit unnecessary when every other player in the history of the game just gets dropped for poor form.

"His form was pretty poor over 18 months, every other player just gets dropped. Obviously Kevin's very disappointed with that and every player should be disappointed if you're not going to represent your country again.

"It could've been handled very differently, I think, by everyone."

Broad also thinks that Pietersen's, who still harbours hopes of playing for England, International career is over, especially in the Test format, as he now exclusively plays T20 cricket around the world.

The fast bowler said: "He's not played any red ball cricket for a year so I don't think a return in Test matches is very likely and he's not set the world alight in white-ball format either.

"The three Test matches we won in the summer against India were probably the strongest performances I've played in the 74 I've played, and they were without Kevin Pietersen."