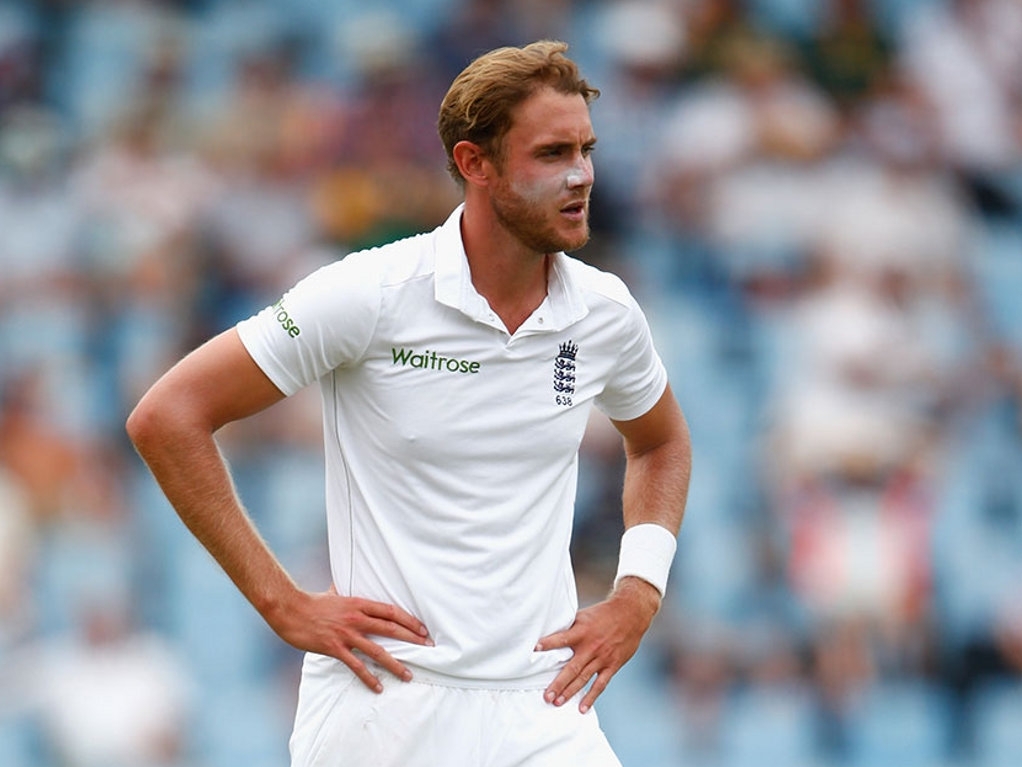 England fast bowler Stuart Broad has labeled the deck at Lord's as hit or miss, and hopes that the match against Pakistan this week sees a livelier track used than the Test against Sri Lanka last month.

Pace bowling has not been helped by the surface at the Home of Cricket in recent times, and Broad said that both England and Pakistan's pace bowlers would struggle to get 20 wickets if that remained the case.

Broad said: "Our biggest challenge is going to be this wicket. The Test match against Sri Lanka was a bit of a bore draw so it will be interesting to see what they produce.

"The biggest test for the bowling unit will be trying to do what no other team has done this year, which is to win a game and take 20 wickets at Lord's.

"It was a challenge when we had Jimmy (Anderson, who is injured) in the side four weeks ago, so it will be an even bigger challenge this time.

"The Sri Lanka wicket [didn't offer] a regulation nick. They got wickets with lbws and bowleds so it will be about adjusting as quickly as possible.

"If we play on a wicket at Lord's similar to the one against Australia that will be right up Pakistan's street. Wahab and Yasir Shah is a similar sort of attack.

"If we do come across a wicket like that, which is always a lottery at Lord's, we have got to be better at adapting."

Broad added that he would have included a nearly-fit Anderson in the squad despite his injury, if only to provide some mentoring for a set of young bowlers, like Jake Ball and Toby Roland-Jones,

He said: "I would have been tempted, because at least you have got him around working with the bowlers, and pushing his fitness to play on Thursday. I saw him all last week and he seemed okay, to be honest.

"He was pretty certain he would be in the squad and I am sure there must have been a huge temptation to have him in the 13, so Jake and Toby could learn something from him leading in to the match.

"He was with us last year in the Ashes when he was injured, and he was with us in Durban [for the first Test against South Africa in December]."