Broad: No ill feeling towards Amir 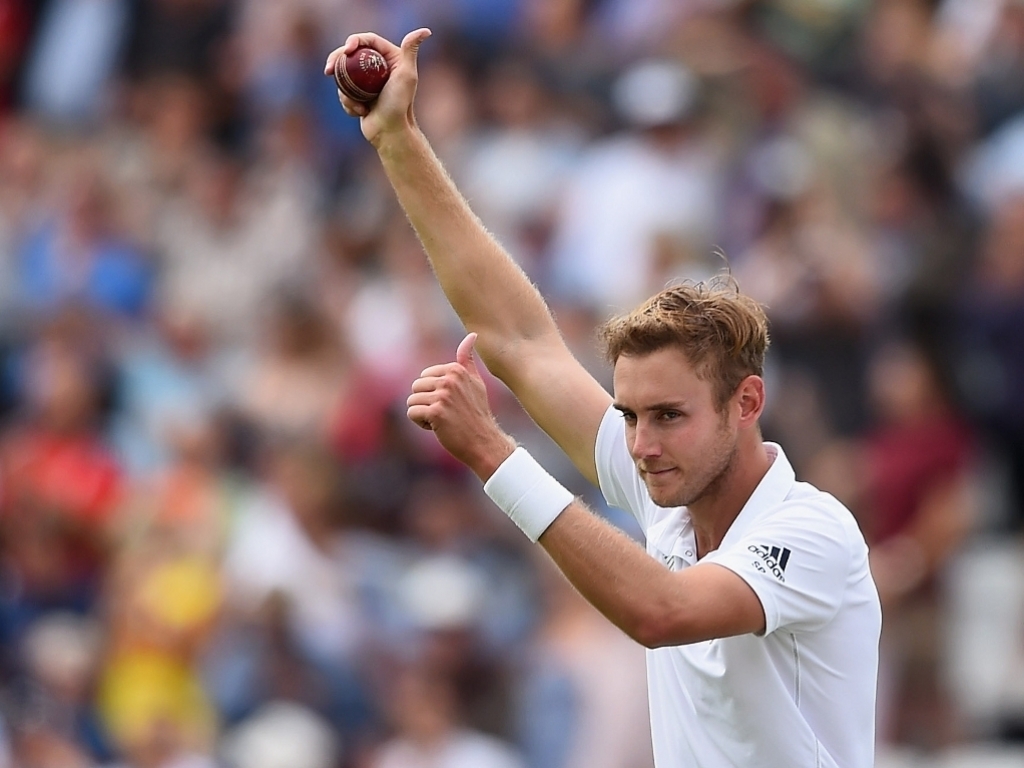 England fast bowler, Stuart Broad, has spoken about Mohammad Amir returning to England for the first time since the Pakistan quick was banned for five years for his role in a spot-fixing controversy.

Broad, who scored 169 during the controversial Test, has said that he doesn't believe any England players will have any negative feelings towards Amir.

The England quick believes the result of that Test lost value but is still proud of the runs he scored: It's certainly not devalued in my mind, I still scored those runs and am still on the honours board,"

Speaking of how the England players will react to Amir, Broad said: "I don't think any feelings will be dragged into this Test match from that Test match. I think only three or four players are playing in the England team now who were then, and Pakistan have had a huge change over."

"I don't think any ill feeling or negativity from the players will have carried through."

While that may be true of the England players, Broad was not prepared to offer the same assurances for the crowd: "The crowd might be a different story. We know that Lord's is a passionate crowd and they all have their own minds."

The seamer has no issue with the punishment Amir received and believed the left-armer would add something special to the encounter: "I think he's served his time and the ICC have got their guidelines to what the punishments are for certain crimes and people have their opinion on that,"

"At the end of the day as an England team to win a Test series like that is a brilliant feeling and you want to play against the best possible team you can and for quality of bowler I don't think there is much doubt that he is up there with anyone."

"I've not played him for six years but in 2010 he was a constant threat and he was Man of the Series I think. It swung round corners for him."

Pakistan will face England in a four Test series getting underway on July 14 at Lord's.