Home Countries England Broad plays down ranking ahead of Steyn

Broad plays down ranking ahead of Steyn 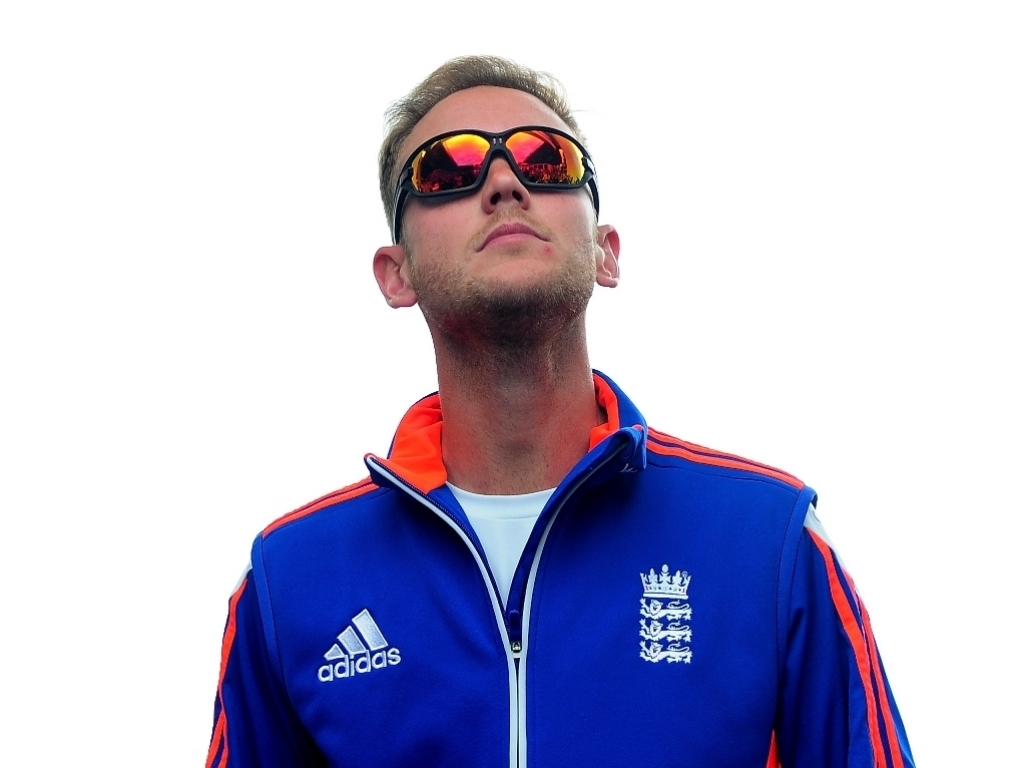 England fast bowler Stuart Broad says he may be ranked the number one bowler in Tests right now, but he is not better than South Africa paceman Dale Steyn, nor fellow England seamer James Anderson.

Broad's superb spell of bowling at the Wanderers led England to a win in the third Test against the Proteas, and thus saw them win the series, and he climbed to the top of the rankings for the first time in his career.

The last time an England bowler was number one was in 2004, when Steve Harmison had the honour, and Anderson, despite being England's leading wicket-taker, has never reached it.

Broad said: "I'm not going to walk away from this week thinking I'm a better bowler than Dale Steyn or Jimmy Anderson because that is not the case. But it is a nice feeling to have reached this mark through my performances.

"It is not something to take for granted and it is a very special thing to have happened. When you consider that only Ian Botham in the 1980s and Harmy in 2004 have been No. 1 as English bowlers, it is a lovely achievement.

"The biggest thing is that I've stayed fit. You can't take wickets on the physio bed can you? So a lot of credit has to go to the guys behind the scenes for keeping me fit and I also understand my body a bit more now. I've played nearly 40 Tests on the bounce now which is quite rare for a fast bowler.

"I've been very privileged to play with Jimmy Anderson for a long time and he is certainly the best bowler England have ever had in my view. I didn't see Fred Trueman and didn't watch much of Ian Botham live, so you have to judge it on who you've seen bowl."

Broad added that while individual rankings didn't mean much in reality, he said that for England to get to the top of the team rankings, the players had to do well themselves, so this was vindication of their hard work.

He added: "This is not the end goal and it doesn't feel like the biggest thing right now because there is so much more going on with the team. I'm not being aloof or disrespectful, but there is such a determination in the side to get this team to No. 1.

"In saying that, when Trevor (coach Bayliss) took over he did say that the only way to get the team to No. 1 is for individual players to start climbing the rankings.

"And we've had Rooty at No. 1 as a batsman, Jimmy and I have consistently been in the top five or six for a while and Stokesy is climbing high in the allrounders.

"There is such a goal for this team to become the best, and we know it is still a way off just now, but give this team another year's experience and then it really becomes an exciting time."