Home Countries Australia Broad: Proud of the way we bowled to Clarke

Broad: Proud of the way we bowled to Clarke 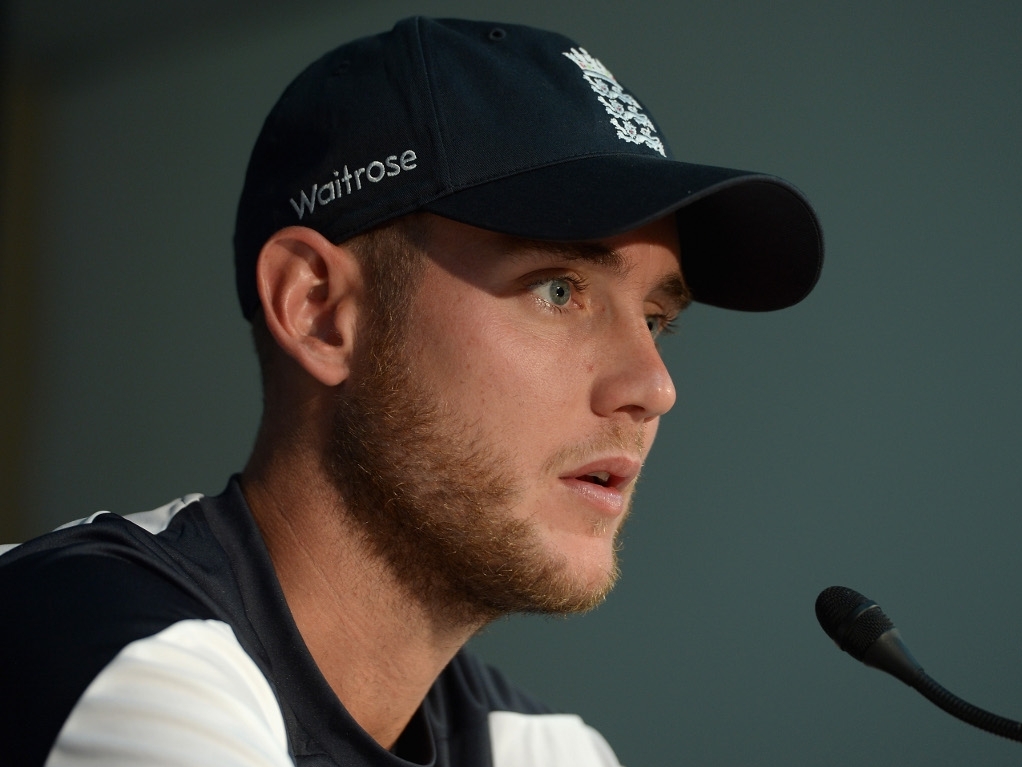 England paceman Stuart Broad says they want to keep Australia captain Michael Clarke quiet with the bat during the last two Ashes Tests, starting with the match at Trent Bridge on Thursday.

Clarke has seen his Test batting average drop to below 50 during the current series after only scoring 94 runs at an average of just above 18 in the three matches so far.

While his place in the team is not in any immediate danger, Australia need Clarke to contribute some runs in a struggling middle-order if they have hopes of retaining the urn.

Broad said: "We obviously do a lot of research on him because he averages something like 52 in over 110 Tests which is remarkable, the career he's had.

"We talk a lot about him and we're proud of the way we've bowled at him so far. We've made it hard for Michael. We know how dangerous he is, he is such a key player for them, and it's been going well so far."

England are leading the series two-one but will be without bowling spearhead James Anderson due to injury, leaving Broad, who is one wicket short of 300 in Tests, to lead the attack in Nottingham.

The 29 year-old Broad has also spoke about their skipper Alastair Cook said they must concentrate on themselves and not worry to much about the opposition.

Broad explained: "It's about resetting our minds again this week. It's going to be a slightly different attack with Jimmy missing out, but it's about making sure we are right on the money.

"Cooky (captain Alastair Cook) is very clear that it's all about us this week. It's about making sure our game plan is dead right and not to worry too much about what the Aussies are doing."