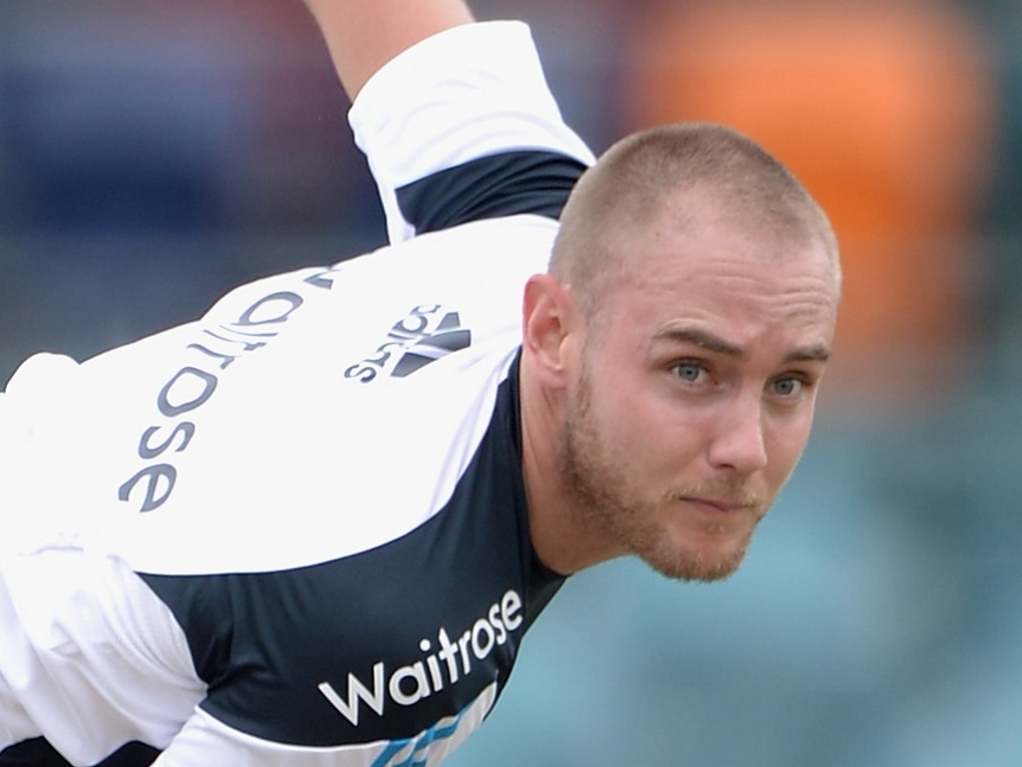 England fast bowler Stuart Broad has questioned whether it's wise for Australia captain Michael Clarke to play in his team's opening World Cup match against England on February 14.

Clarke is recovering from hamstring surgery and was thought unlikely to be considered for selection before Australia's second pool match against Bangladesh on Feb. 21. But after reports his recovery is ahead of schedule he may now return for the Feb. 14 clash with England at the Melbourne Cricket Ground.

Broad said "you'd think they'd want him right for the big games later on. I don't know how well he is going, but hamstrings are a tricky thing."

"He's played a grade match, I read, but I don't know how fit he is," Broad said. "But at the same time, do you want to risk a hamstring early in the tournament?"

England will go into the opening match as considerable underdogs against Australia, who are top-ranked in one-day cricket and outplayed England in the final of the recent tri-series.

But Broad pointed out that Australia will face considerable expectations from home fans.

"A lot of the pressure will be on the Australians," he said. "Ninety thousand odd people are turning up (at Melbourne) and they all expect Australia to win."