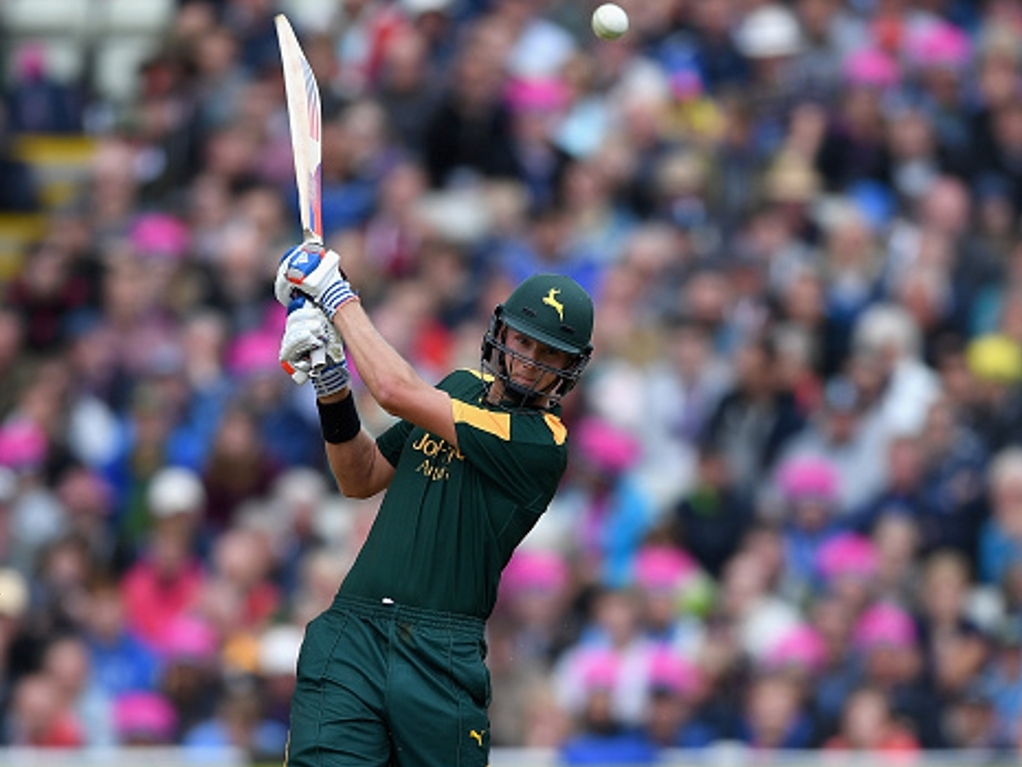 With a view to forcing his way back into England's limited overs teams, Stuart Broad has signed on to play for the Hobart Hurricanes in Australia's Big Bash League.

The former England T20 captain has no experience of overseas domestic 20 over cricket, despite signing for the KIngs XI Punjab in 2011, he was unable to compete in the IPL due to injury.

Speaking of the BBL, Broad said: "From a personal point of view the BBL looks like a fantastic competition to be involved in,

“Australia is one of my favourite places to play, the pitches and the crowds make for great cricket and atmosphere is fantastic.

The coach of the Hurricanes, Damien Wright, will be hoping to draw on the extensive experience of Braod to improve on what was a disappointing campaign last time out for the Hobart franchise.

Wright said: “Stuart Broad has an incredible record in all three formats and his knowledge of the game overall will be a huge asset for our bowling group going forward,

“He will give us great firepower with the ball and will be a fantastic inclusion into our pace attack joining (fast-bowlers) Shaun Tait, Jake Reed and Sam Rainbird.

“We now have two of the biggest names in our game playing for the Hobart Hurricanes and our members & fans should be extremely excited for BBL|06.

“It was key to find someone who could contribute in a big way with the ball & we believe we’ve signed one of the very best to do this.

"He is terrific fella who is determined to do well throughout the Big Bash as well as seeing this as a great opportunity to put himself back in contention for England in the shorter formats of the game."

If Broad is left out of England's ODI squad in India, he will be available for the duration of the BBL, with the Test series concluding on December 20 and the Big Bash getting underway three days later.