Broad wants to be part of England ODI side 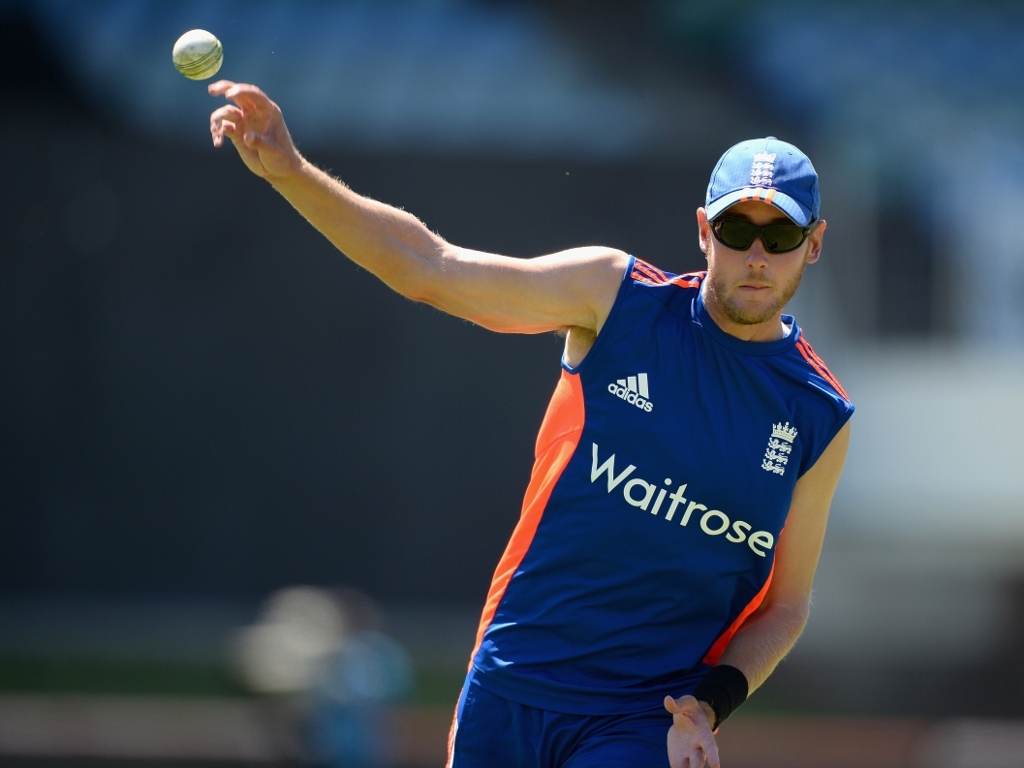 Stuart Broad says he still has the hunger to play in the World Cup on home soil in 2019 after returning to the England limited-overs team on the recent tour of South Africa.

The 29-year-old Broad has not been included in England's squad for the upcoming World T20 and did not play any ODI cricket since last year's World Cup until the last two matches against the Proteas.

The Nottinghamshire paceman is an integral part of England's bowling attack in the Test arena and often finds himself being rested for the limited-overs stuff.

He however insists that he can bring experience the England side in white-ball cricket.

"I've played all three formats for eight or nine years and coped quite well with that. Part and parcel of being an international cricketer is staying fit and fresh for as much cricket as possible.

"We know it's a short career, so you have to try and be in the best possible shape."