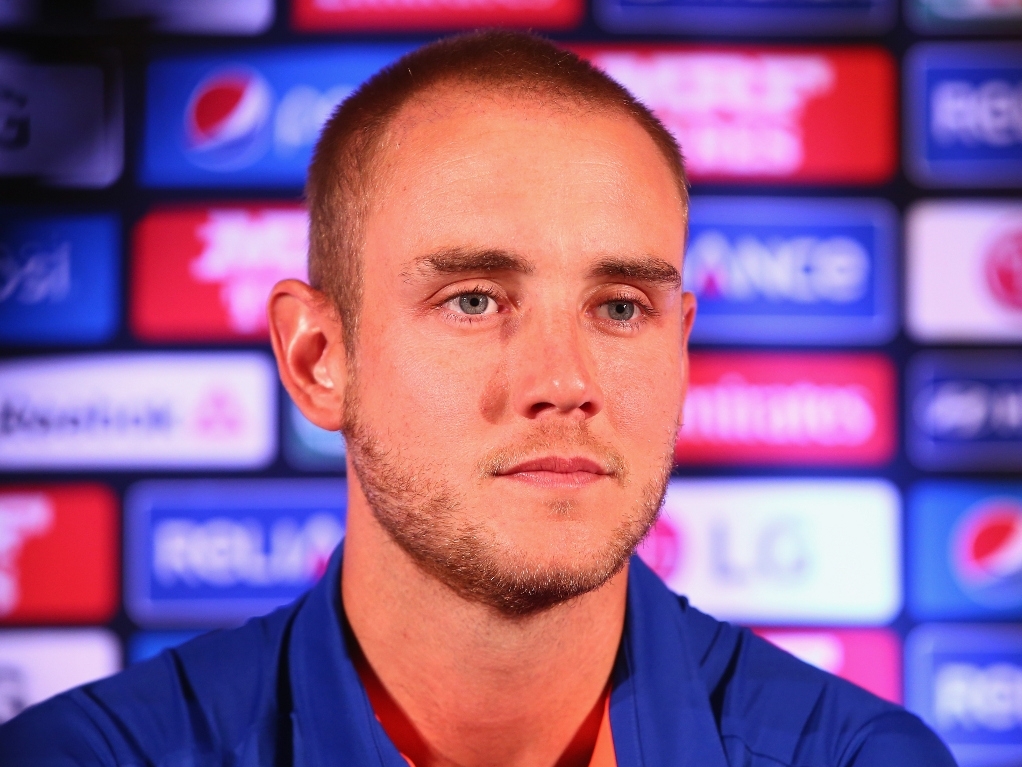 Fast bowler Stuart Broad has told his England team-mates to expect, and prepare, for a hostile atmosphere in their opening match of the World Cup against co-hosts Australia at the MCG on the 14 February.

England play Australia at the 90 000 capacity stadium, and Broad has warned the younger players in their squad that in sporting terms, it will probably be the greatest test of their careers so far.

Broad, who was public enemy number one in Australia last year, was roundly booed everytime he entered any stadium in all of the matches in the Ashes last season, but the 28 year-old has told his team-mates to embrace the occasion.

The right-arm bowler said: "England v Australia, MCG, start of a World Cup – this sort of game will be one of the biggest games of our careers. It will be quite intimidating for everyone.

"I was lucky in one way that I went through it a bit last winter, but 90,000 at the MCG who will be 90 per cent Australia – it will be intimidating. But that should give you butterflies of excitement.

"You don't get to play in front of those sorts of grounds all the time, so it should fill you with excitement and actually it will be around controlling that.

"Just being in the stadium will be phenomenal. A chance to play in it will be breathtaking. Not many of the guys will have played in front of that many people and won't again."