Broad: We adapted better than Australia 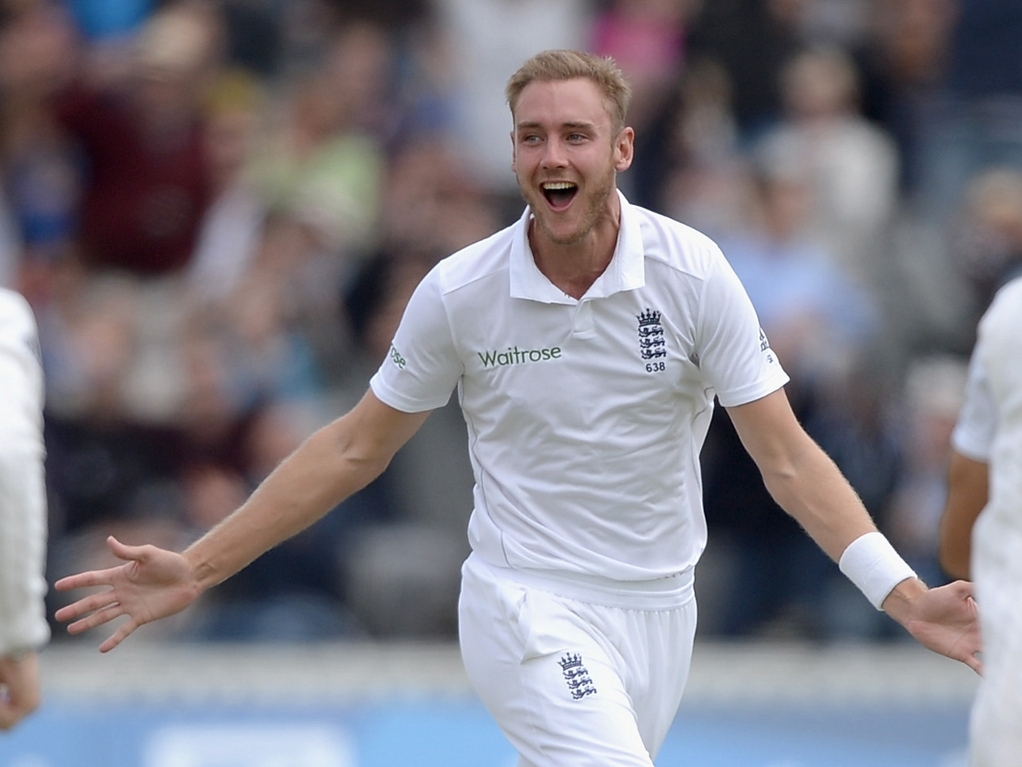 England fast bowler Stuart Broad thinks his team adapted better to conditions than Australia in the first Ashes Test in Cardiff which ended inside four days on Saturday.

The Three Lions thumped the Aussies by 169-runs at Sophia Garden to go one-nil up in the five-match series. It was particularly noticeble that the pitch was on the dry side, even from the first day.

Australia's express paceman struggled to extract the bounce they needed without wicketkeeper Brad Haddin taking some balls on the second bounce.

Broad compared the first Test pitch to conditions in the sub-continent ,where generally fast bowlers tend to struggle and the Nottinghamshire player thinks they just simply outbowled Australia.

The 29 year-old said:  "You have to adapt, a lot of our plans went out of the window when we saw the pace of the wicket because there's no point constantly trying to get someone's edge when it isn't going to carry.

"We had to think on our feet. I didn't want to waste a bouncer. We brought the stumps into play, it was like the sub-continent.

"The Aussies gave us width. We had the advantage of watching them bowl on it first so we could adjust our plans. It was a no-width policy.

"It started when Jimmy (Anderson)bowled five maidens out of six, that gave us a real belief that there was nowhere for the batsmen to go."

The second Ashes Test starts at Lord's on Thursday.