Broad: We don’t need to talk about Kevin 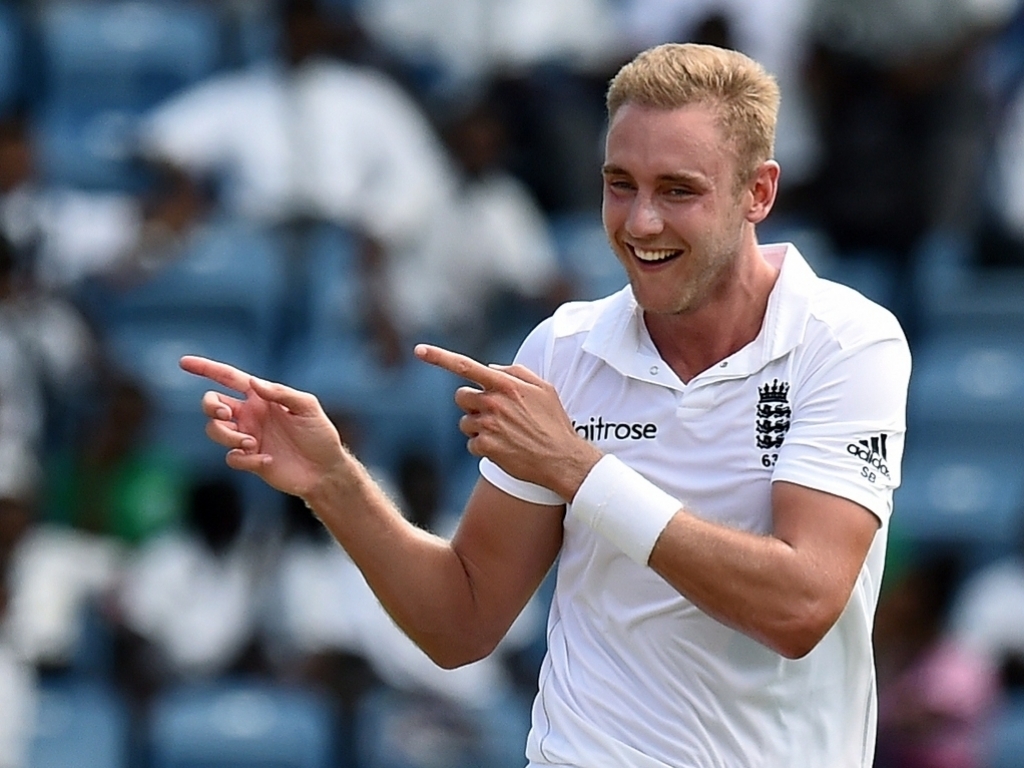 England fast bowler Stuart Broad has implored all and sundry to stop talking about Kevin Pietersen in the build-up to the Tests against New Zealand, and rather give the potential debutants the spotlight.

Broad did not want to be drawn into further debate about Pietersen not being recalled, saying he would rather focus on the future players looking to get their caps, not on a decision that had been made nearly two years ago.

Broad told Perform: "Andrew Strauss has obviously come in and made a decision on KP which has sort of split opinion a bit hasn't it but as players you can't really focus on external influences going around.

"I don't know the ins and outs of it to be honest. Andrew met with Kevin in a hotel I think and lay it out. The decision was made 18 months ago now I think.

"Andrew came out and re-affirmed that decision, as I say I'm not sure on the reasons behind it but it is important as players now that we look at the future.

"We've got potentially a couple of debutantes this week and I think it is unfair for them if you are always looking at the past and players that aren't involved in the 12 this week because for Adam Lyth and Mark Wood it could potentially be the biggest week of their careers.

"When you come into a Test match week like we are now there is a lot of pressure on you to perform on the field and that can only happen successfully if you focus on your skills and what you're doing.

The first Test starts on 21 May at Lord's.