Home Countries Australia Broad: We will cope better against Johnson

Broad: We will cope better against Johnson 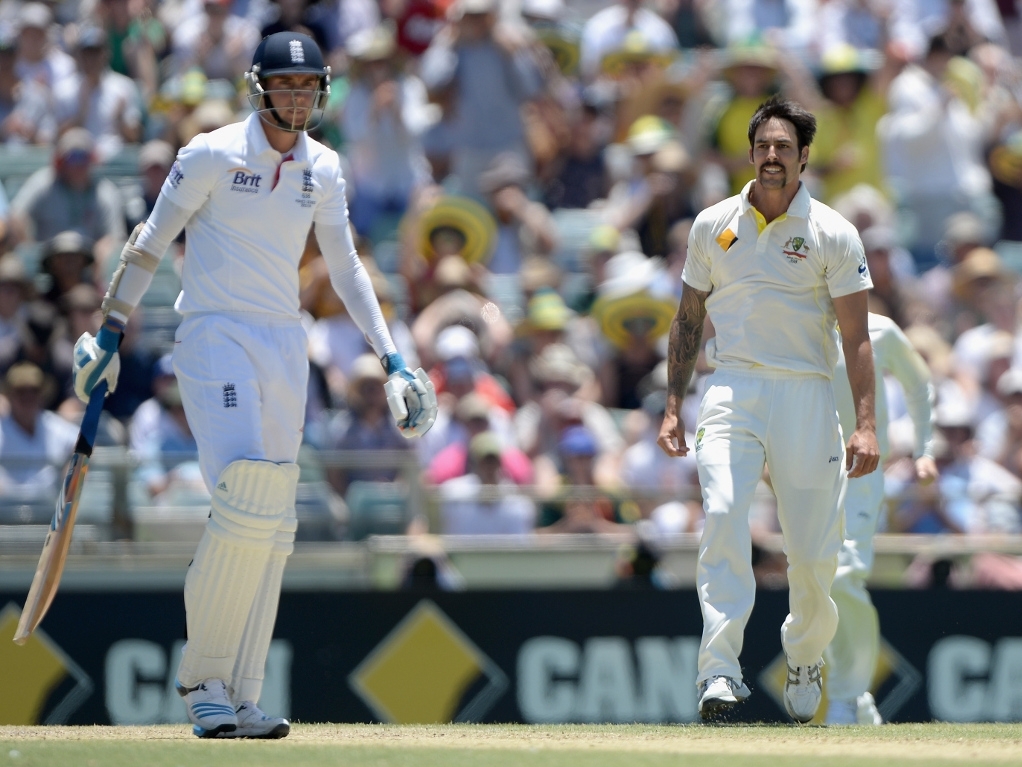 England fast bowler Stuart Broad is convinced his team will play Australia paceman Mitchell Johnson better in the upcoming Ashes than they did in the last series.

In the 2013/2014 Ashes in Australia, Johnson was England's chief tormentor picking up 37 wickets and bowling with hostile pace as the home side whitewashed the visitors five-nil.

Broad though feels Johnson will not have the same success as he did a year ago because his team have good players and the conditions are very different.

Australia pitches tend to have a lot more bounce and carry than in the UK, where it seems to be more drier and flattens out quickly.

Broad said: "Conditions are very different. In Australia, obviously you get more bounce. We have a lot of talent in this England batting line-up, we have a lot of guys who are experienced at scoring a lot of runs in England.

"So I would expect us to cope with Mitchell Johnson, certainly better than we did in Australia. We'll have to."

The Aussies have already experienced what conditions could be like in their two warm-up matches before the first Test gets underway on 8 July.

The tourists have played in Canterbury, against Kent, and are involved in a match at Chelmsford against Essex and the conditions have been hard work for the bowlers.

Australia seamer Peter Siddle said: "Going on what happened last Test series over here (in 2009), the wickets were pretty similar.

"With English wickets, when they do flatten out they really flatten out. It is going to be hard work in some of the games. We've just got prepare like we normally do, expect the worst and hopefully we get something better."