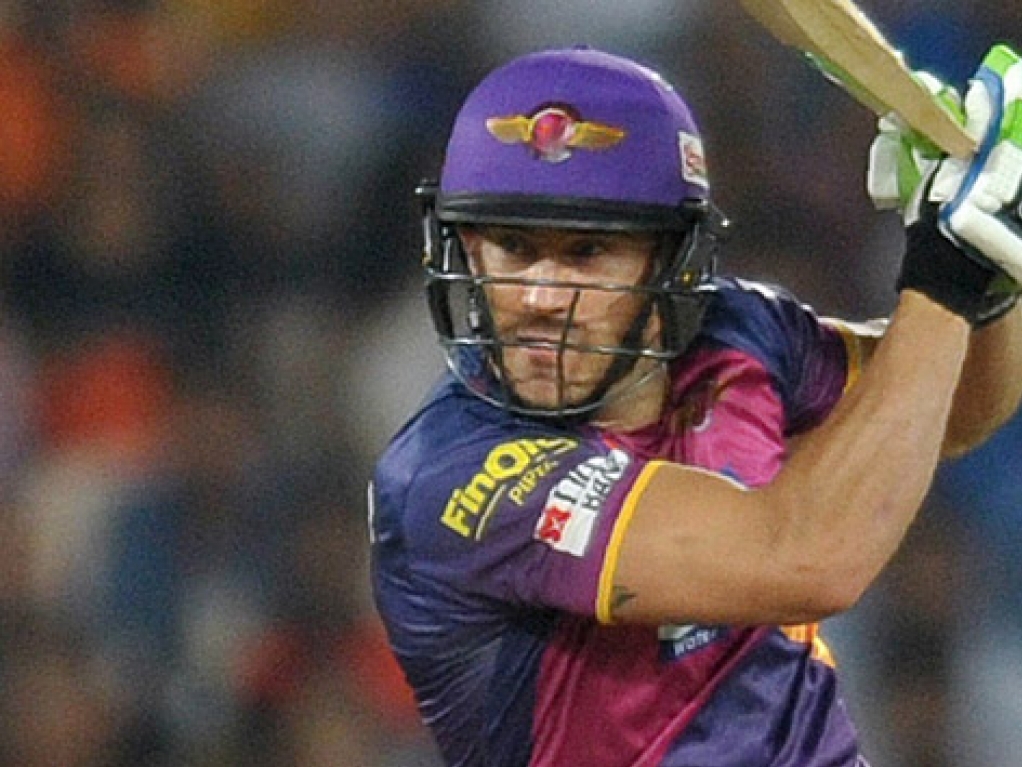 The Rising Pune Supergiants suffered another injury setback when Faf du Plessis was ruled out for the rest of the Indian Premier League (IPL) season due to a broken finger.

The South Africa T20 captain is Pune’s second highest run-scorer in the IPL thus far with 206 runs at an average of 34.33 in six matches.

The 31-year-old confirmed the news on his twitter account, saying he would be out for the next six weeks.

Du Plessis tweeted: “And so my Ipl tournament unfortunately comes to and end. Broken finger and out for 6 weeks. Thanx India and @RPSupergiants it’s been fun.”

It is the second major injury that the Supergiants have suffered in their maiden IPL campaign after Kevin Pietersen was ruled out for the entire tournament due to a torn muscle.