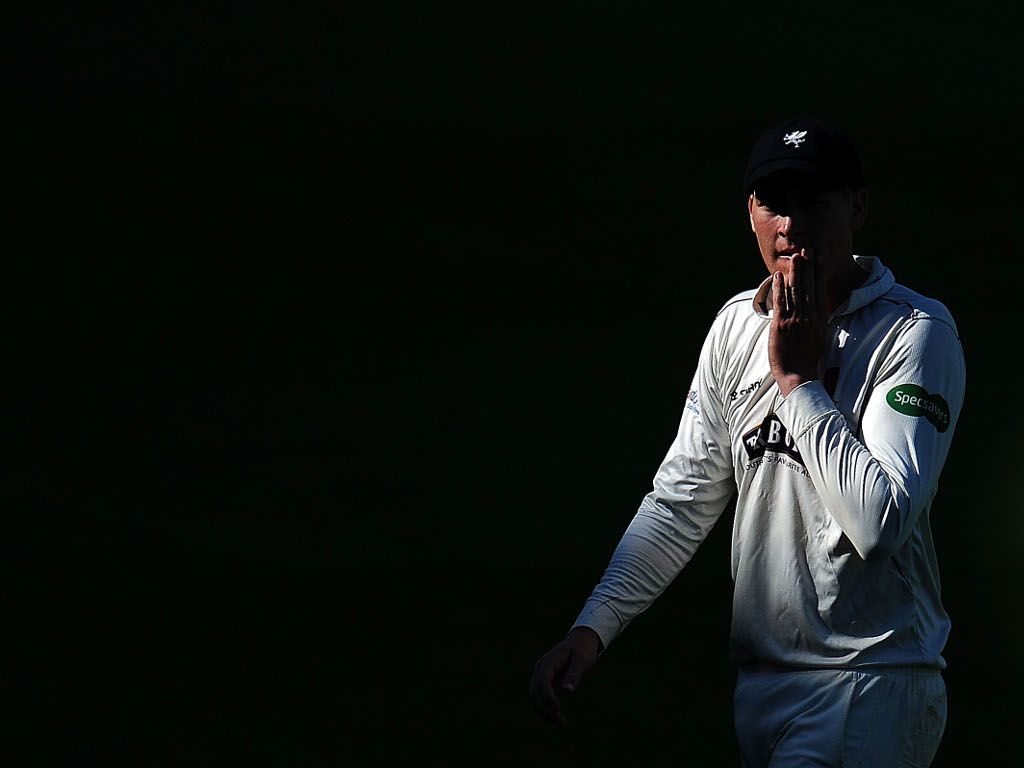 Somerset overseas professional Matt Renshaw suffered a hand injury in the recent County Championship match against Surrey at Guildford and as a result he will be returning home to Australia sooner than planned.

Renshaw has been in outstanding form for the County scoring over 500 Championship runs at an average of 51.30 this season.

Somerset coach Jason Kerr said: “Matt sustained a fracture on the top of his finger.

“After speaking with Cricket Australia it has been agreed that he will return to Australia sooner rather than later. Sadly for us that means it is the end of his time with Somerset this season.

“It’s a huge blow to us because he has been brilliant both on and off the field. He fitted into the dressing room very well and a player of that calibre is going to be missed.

“However, it does create an opportunity for somebody else to come in and step up, so from that point of view it’s quite exciting.”

The left-hander has two months to recover for his next playing assignment, the Australia A tour of India, where Renshaw is set to feature in both one-day and four-day matches.

Renshaw replaced suspended Cameron Bancroft for the stint at Somerset having come in for the perpetrator of the now infamous sandpaper ball tampering in Australia’s fourth Test against South Africa.