Home News Brooks not looking too far ahead

Brooks not looking too far ahead 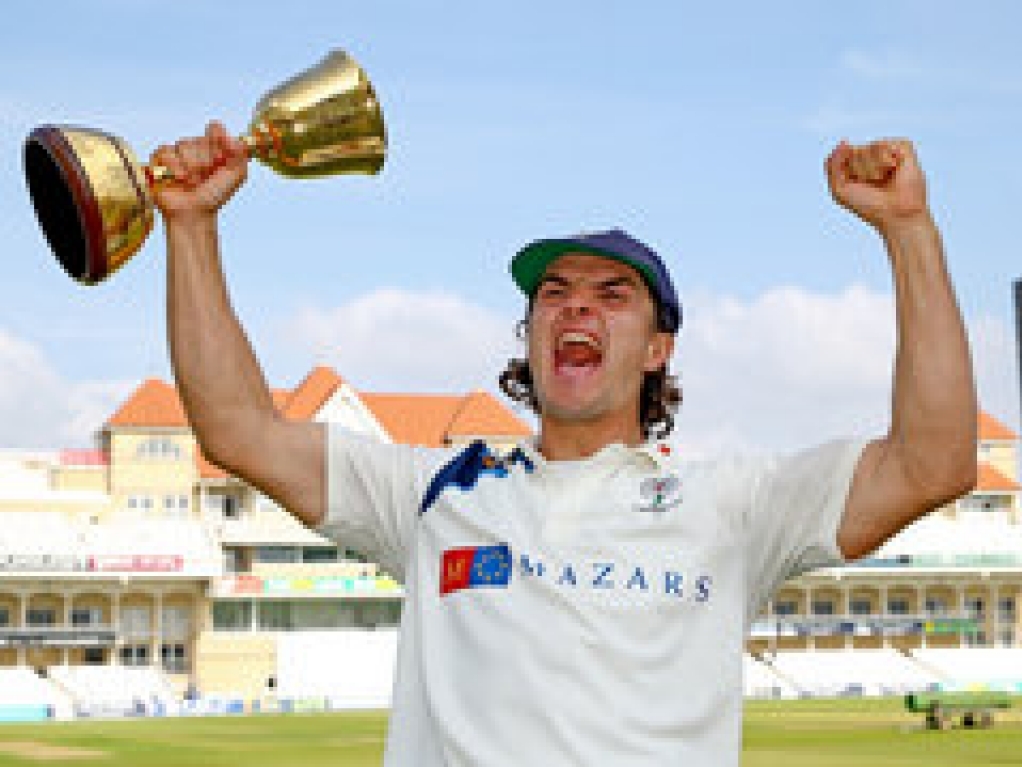 Brooks had a productive year in 2014. Not only was he the second leading wicket-taker in the County Championship with 68, but he also won his first four-day winners medal with Yorkshire.

30 year-old Brooks was also named in England's 30-man preliminary World-Cup squad, although he did not make the final 15-man squad.

It has been a quick rise for the former Northamptonshire man, but he is taking everything in his stride, not looking to far ahead and just wants to keep improving.

He said: It's obviously nice to have your name banded around for things like that (World cup). It was a surprise to me to see my name in the initial 30.

"I wasn't ever expecting to make the final World Cup squad – just going away with the Lions was a bonus in itself. But it was still a nice thing to see your name there.

"If I have a good trip ( to South Africa), take some wickets and stay fit, it can only help in pushing my name forward.

"But I've been around long enough now to know not to get carried away. It's all about the old cliches, 'take each game as it comes, don't look too far ahead'."