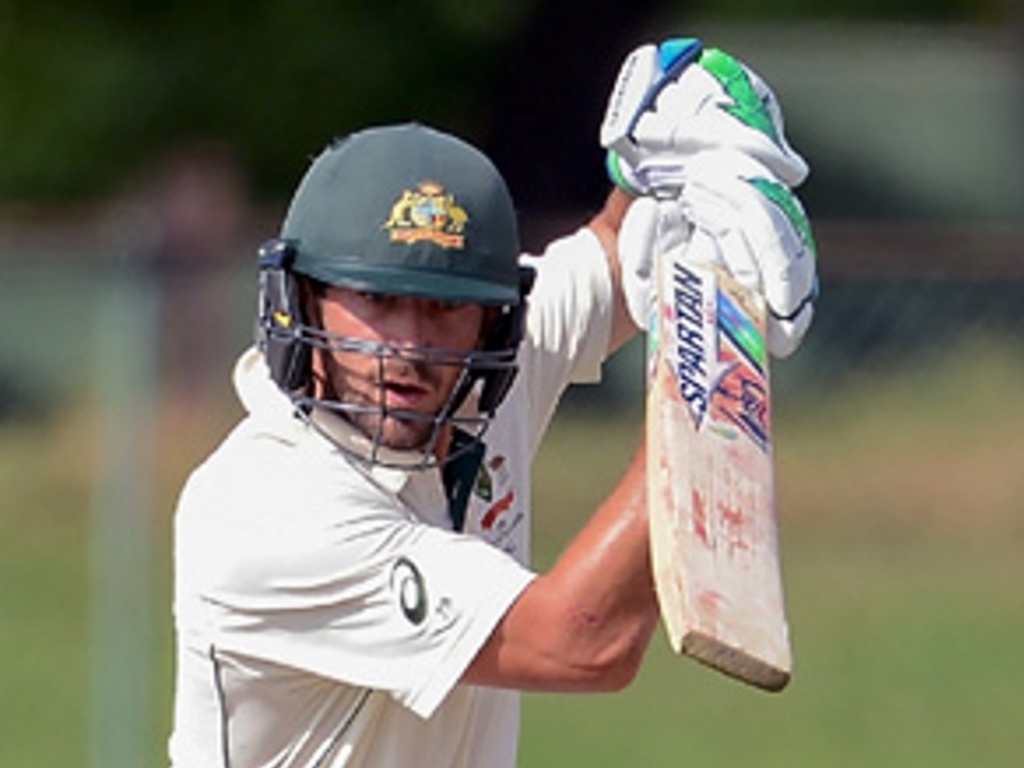 Australia have been forced to make changes to their Test squad with the news that opening batsman Shaun Marsh has a fractured finger and is out of the series.

Marsh, who scored a half ton in the first Test in Perth, which South Africa won, needs surgery on his finger, which is the same one that only recently healed.

As such, Callum Ferguson and Joe Burns, the latter of which missed out in Perth in favour of Marsh, have been called up for the Hobart Test.

Burns was dropped from the side in favour of Marsh for the third Test in Sri Lanka earlier this year, and will be confident of doing well given his recent Sheffield Shield form.

Ferguson, meanwhile, also has a century in this early stage of the Shield, prompting the selectors to expand the squad to accommodate his inclusion.

Coach Darren Lehmann has already said he will not be changing the starting XI for the second Test, meaning the Marsh swap will be the only change.