Burns ‘comfortable’ with opening in Tests 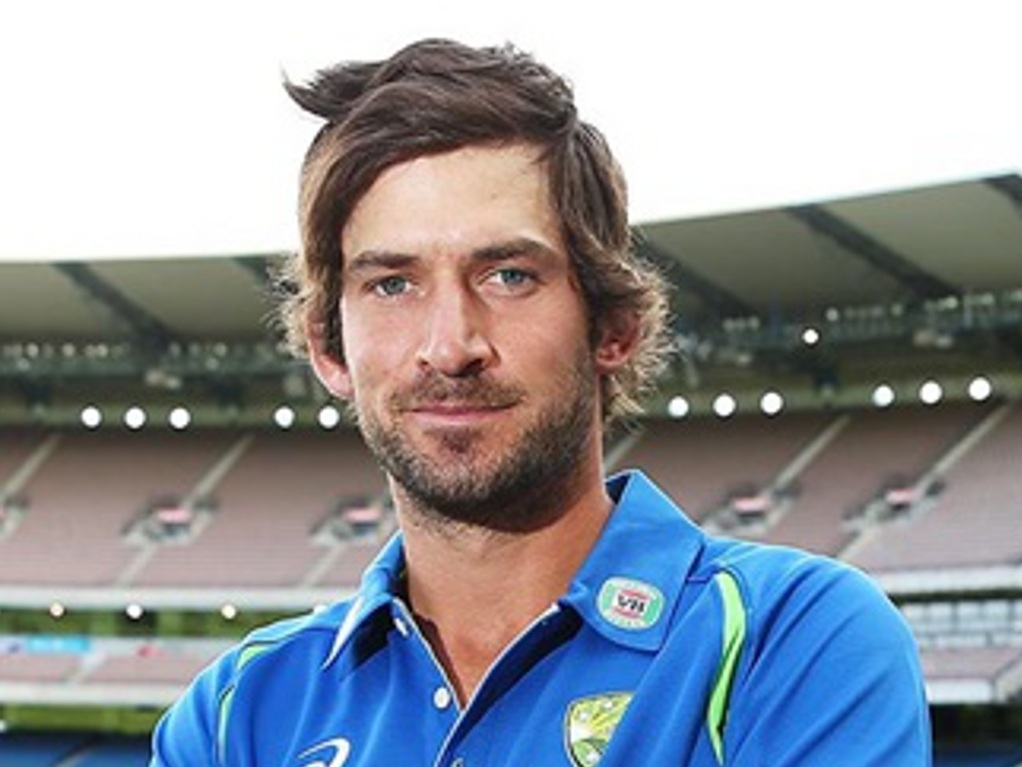 Australia opener Joe Burns has batted in every position in the top six for Queensland, but says he's very happy at the top of the knock, and is looking forward to demonstrating that in the Tests against New Zealand.

Burns has only two Test caps, having made his debut against India early in the year, but missed out on the West Indies tour and the Ashes. But he's been given another shot, with the retirement of Chris Rogers.

Burns, who scored two half tons in his four Test knocks, said of opening the batting on the CA website: "I feel really comfortable and confident in that role. I've had some consistent success there.

"It's very easy just to slide in there, and I guess the fact that the first game is at the Gabba, my home ground, it makes it a little bit easier as well.

"It's a challenge I'm really looking forward to and I'm excited by the prospect of opening the batting for Australia.

"It's going to be extra special to have my friends and family there to support me."

Burns was picked ahead of Cameron Bancroft to opening alongside David Warner, and the Bulls man is keen to learn as much as he can from his senior partner, after experiencing it during the ODIs against England.

Burns said of batting with Warner: "I really enjoyed batting with him in the one-dayers that we did play together. He's a guy that I'll look to learn off.

"His consistency at the top of the order across all three formats (makes him) a great guy to lean on and look for support and take some lessons from the way he plays the game."