Home News Burns excited to team up with Boof again

Burns excited to team up with Boof again 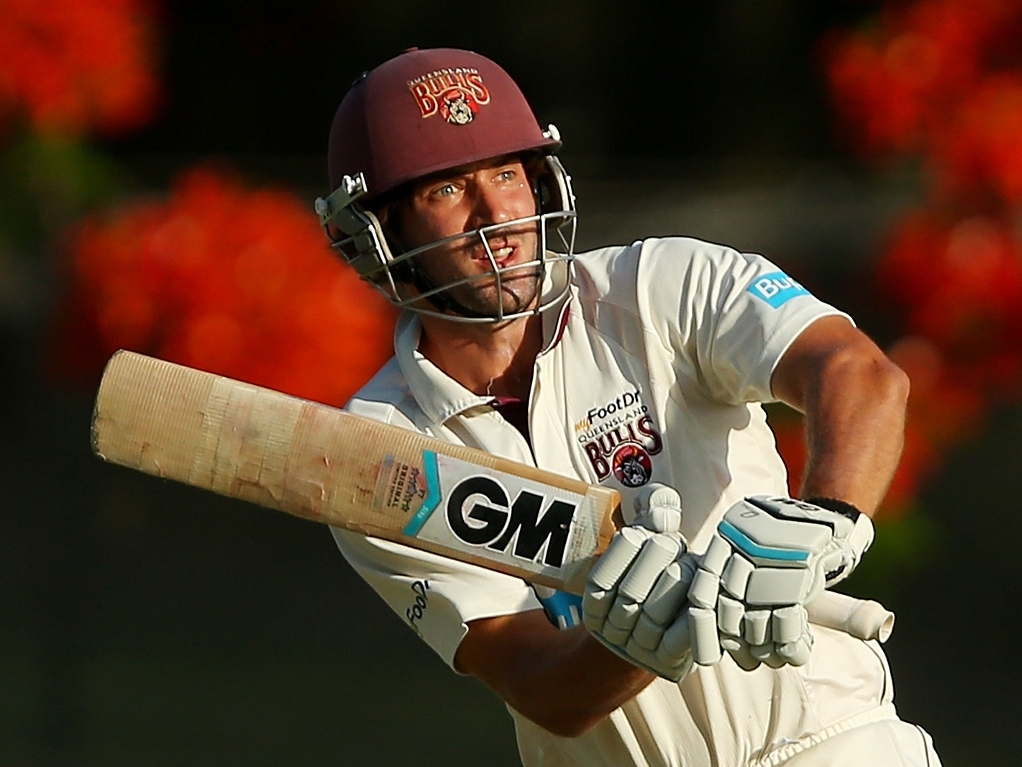 Queensland batsman Joe Burns is on the brink of making his Test debut, called to the Australia side for the third Test against India on Boxing Day, and is thrilled with the prospect.

Burns was called up to replace injured Mitchell Marsh, ahead of the likes of Ed Cowan and Adam Voges, and is excited to work with former Bulls coach Darren Lehmann, the Aussies' mentor.

Burns said: "It's incredibly exciting, especially at this time of year. I'm really looking forward to getting amongst the team learning the way the boys play and the team culture and go from there full steam ahead on Boxing Day.

The batsman, speaking ahead of the Brisbane Heat's Big Bash League match against Sydney Thunder on Sunday, said it would be a challenge to switch focus to Tests come Monday morning.

He said: "It's going to be a challenge playing tonight against the Thunder but when I wake up tomorrow morning it will be full focus on preparing for that Test match.

"As a professional cricketer you start to do that more and more, going from game to game and changing your focus as you need."