Burns feels spin will be key to SCG victory 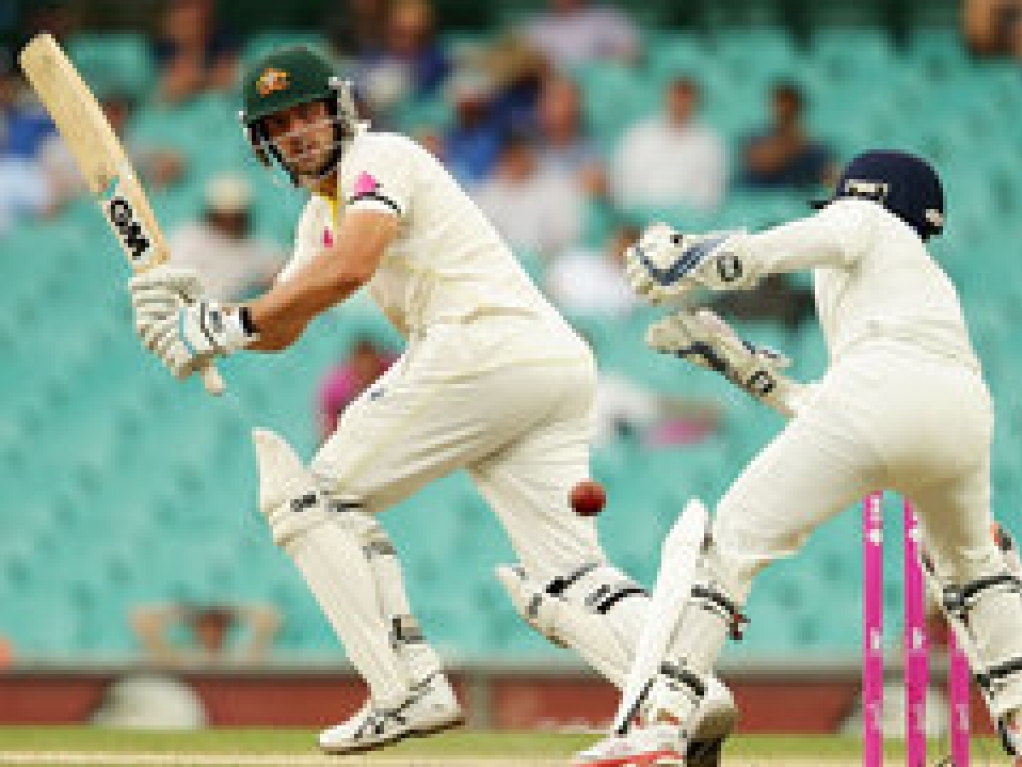 Australia middle-order batsman Joe Burns feels spin will play a big role if his side are to push for a win against India on the last day of the fourth and final Test at the Sydney Cricket Ground.

Burns scored a swashbuckling a 66 runs off just 39 balls, as Australia chased quick runs on the fourth day to declare and allow themselves enough time to bowl India out again.

Australia ended Day four on 251 for six, a lead of 348, after bowling India out for 475 earlier in the day. Burns emphasised that the pitch is taking lots of spin, and is becoming harder to bat on.

He said after the day's play: "The wicket is spinning and it will only get harder to bat on as the game goes on. We will come out tomorrow and I am sure we will create 10 opportunities.

Asked if Australia captain Steve Smith will declare overnight, Burns said he did not get too involved in discussing the declaration, as he just made his debut in the previous match in the series.

He said: "I am not too sure about the declaration. I am only a second gamer and I don't get too much say in those decisions. We will leave that up to the skipper."

The Queenslander, who scored half-centuries in both innings of the Test, revealed he was satisfied to put his country in a position where they could challenge for a victory.

He said: "Playing like that was a lot of fun with Brad Haddin. It was just nice to contribute to the team and get us in a good position.

"It is pleasing to get a fifty in both innings but I want to come back tomorrow and help win the Test match for Australia."