Burns: Inexperience was my downfall 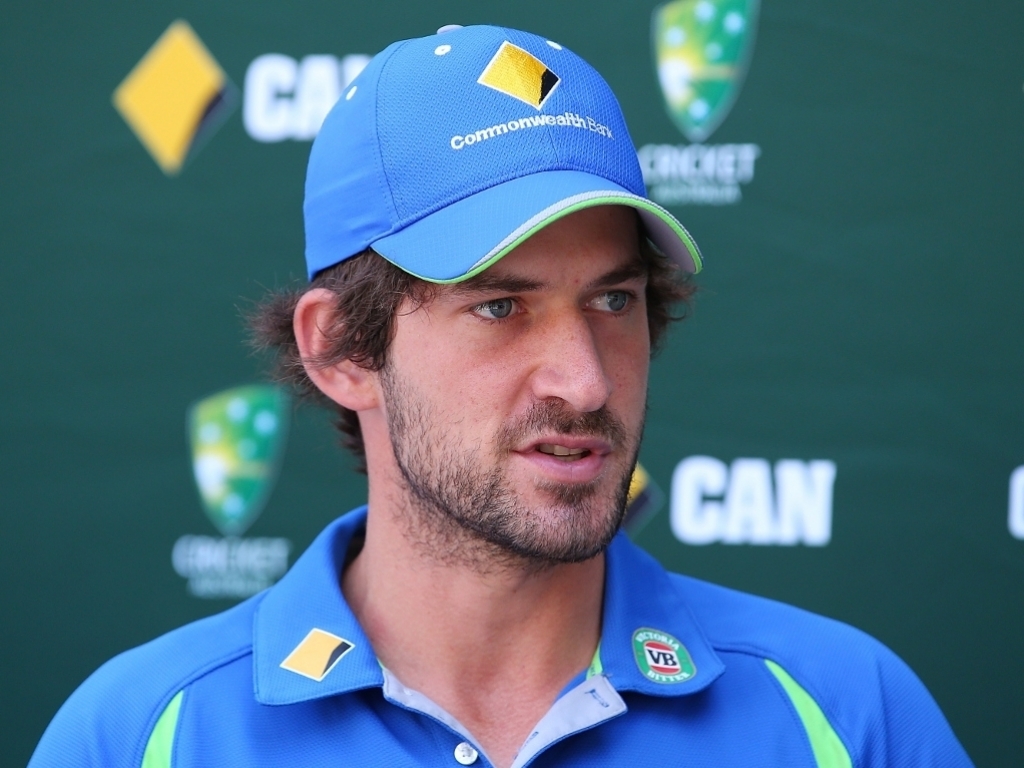 Australia opener Joe Burns may not have had the best tour of Sri Lanka, to put it mildly, but he believes he learned many lessons during the trip, and is confident of returning to the run charts without delay.

Burns was one of many, if not most, Australia batsmen who struggled in the Test series, which his side lost three nil. He played in two Tests, and scored 3, 29, 0, and 2. He was dropped for the third Test.

But he has gone on to score a half century for Australia A since then, and says he has figured out what went wrong in Sri Lanka. It was more a lack of focus and inexperience, rather than poor form, that cost him.

Burns told the CA website: “At times I felt like I was only really 80 per cent committed to what I was trying to do, and with the benefit of hindsight, and a little bit of experience now, I’d be more comfortable committing to what I want to do.

“But I’m not going to judge myself on one or two bad days.”

He continued: “In Sri Lanka, I didn’t make many runs. So when you’re not making many runs and the team is losing, your spot is always going to be thrown up in the air.

“The team needs to find a way to win, so you have to expect there will be changes.

“I was more disappointed with the way I went about it; I probably needed to be more authoritative in the way I was trying to play, be really clear in my mind.

“In the second Test match, I don’t think I really struggled against the spinners as opposed to just getting a clear game plan, and that’s something that, looking back, was probably just inexperience in the conditions, having not been there and done it before.

“But now, having been on that tour, I have a really clear idea and moving forward it’s a great lesson to have. It’s only a negative experience if you don’t learn from it.

“Every batter knows you don’t dwell on (a lean trot) too long – you just keep looking forward, keep working hard and I’ve been able to make some runs since then.

“I learnt a hell of a lot over those couple of months in Sri Lanka and it’s nice to be executing those lessons now in a game, and be in a better place for it.”

Australia next play South Africa, in an ODI series in SA and then a Test series Down Under. Burns will be aiming to reclaim his place for those home games, though Shaun Marsh, who scored a ton in the third Test, will have something to say about that.