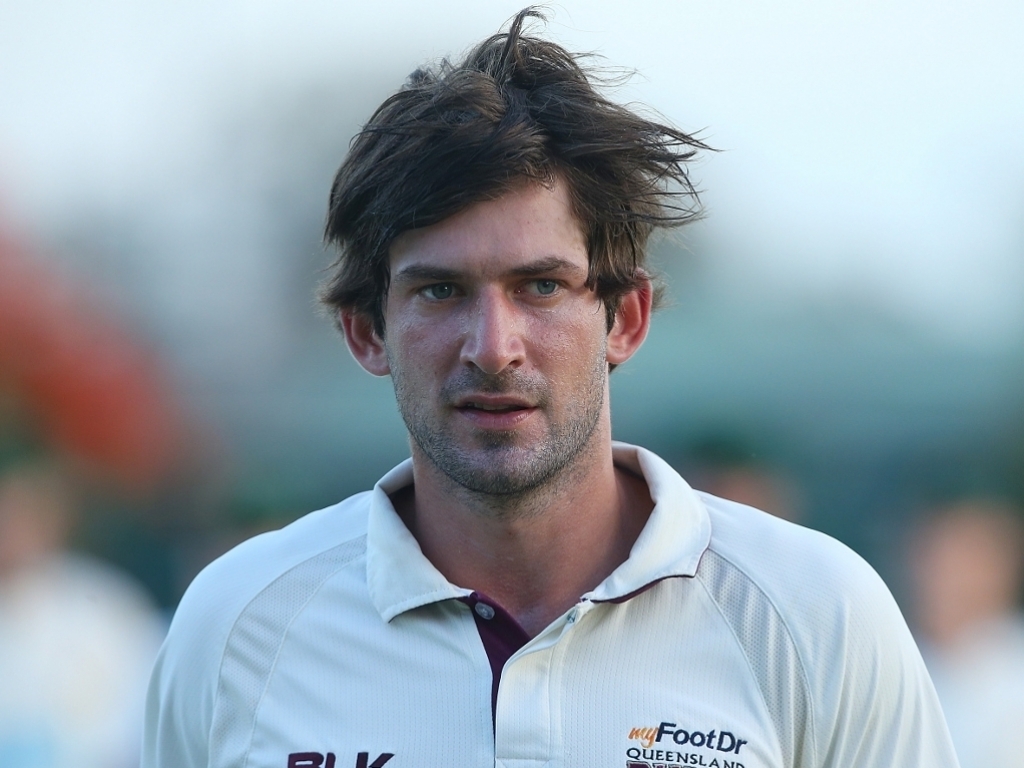 Australia opening batsman Joe Burns, set to play in the England ODIs, has revealed that he has an old-school practise technique, one that was famously used by Don Bradman, and something that has helped his game a lot.

Bradman used to hit a golf ball against a water tank at his home, using just one cricket stump as a bat, and Burns has taken to doing something similar. He says it helps his hand-eye co-ordination.

Burns said on the CA website: "Usually on a day off, I travel around with an old stump from my backyard from when I was about 15, a golf ball and a string that I just hang up in the car park and knock it around a bit.

"It’s quite challenging at first but you get better at it. It’s always enjoyable getting some of the boys to try it for the first time and seeing how they go – (the stump) is one of the things that I just chuck in the travel bag."

As for his selection for the ODI series, chief selector Rod Marsh has confirmed that Burns will definitely open the batting alongside David Warner, given his superb form for the A-side in India recently.

Marsh said: "Joe has impressed us immensely over in India with Australia A. He is a very capable young batsman who has experience opening, and we think he will grab his opportunity with the white ball during this series.

"I think Joe will certainly get the first couple of games and let's hope it means he gets all of them because it'll mean he's done very well."