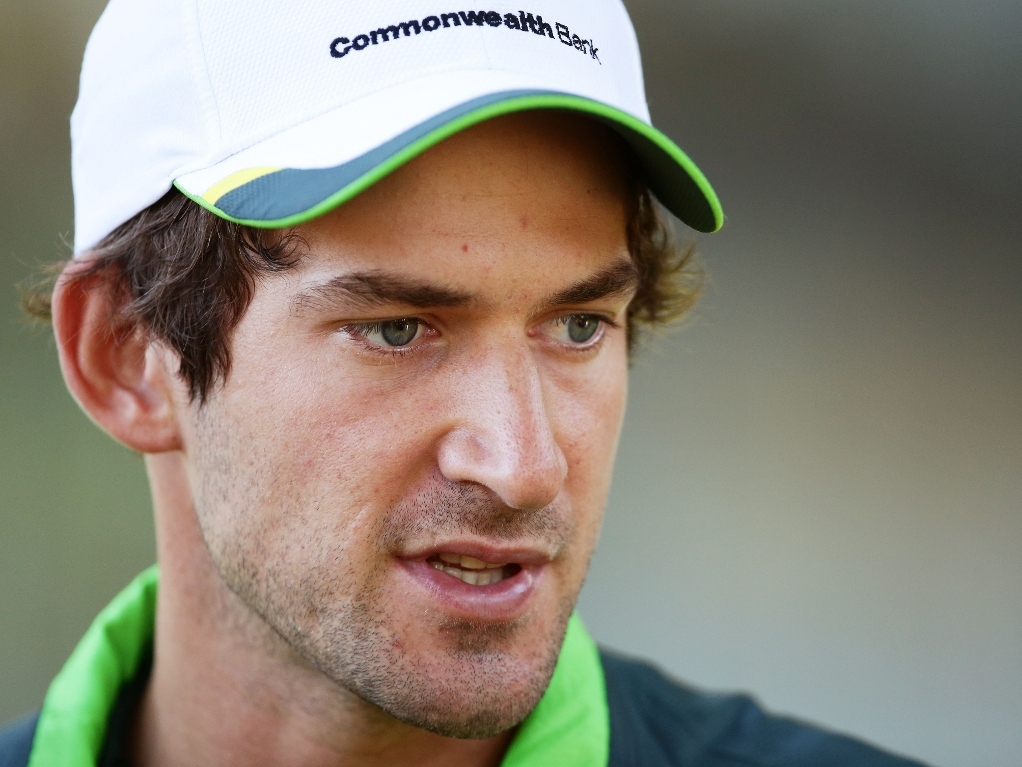 Australia captain Steve Smith has confirmed that Joe Burns will make his ODI debut against Ireland in Belfast on Thursday and open the batting with David Warner.

Burns, who has two Test caps, will go into the match on the back of a successful tour of India with Australia's A side while he also played for Middlesex in county cricket earlier this season.

The match will see Smith make his full captaincy debut while paceman Mitchell Starc will look to continue his good 50-over from World Cup which helped the Aussies become world champions.

Allrounder Shane Watson and batsman George Bailey will provide experience in the batting order after the retirement of Michael Clarke.

Smith said: "I think any time you play for Australia, you want to perform. You've seen (chief selector) Rod Marsh say it before – if you're scoring runs at the one-day international level, you can put your hand up for other formats of the game as well.

"So I know those guys are looking forward to this tour. Joe has been over here and played a bit of cricket in England so knows these conditions quite well.

"I'm looking forward to seeing those guys step up."

After the match against Ireland, Australia will play a T20 and five ODIs against England.