Burns will prepare as usual for Boxing Day 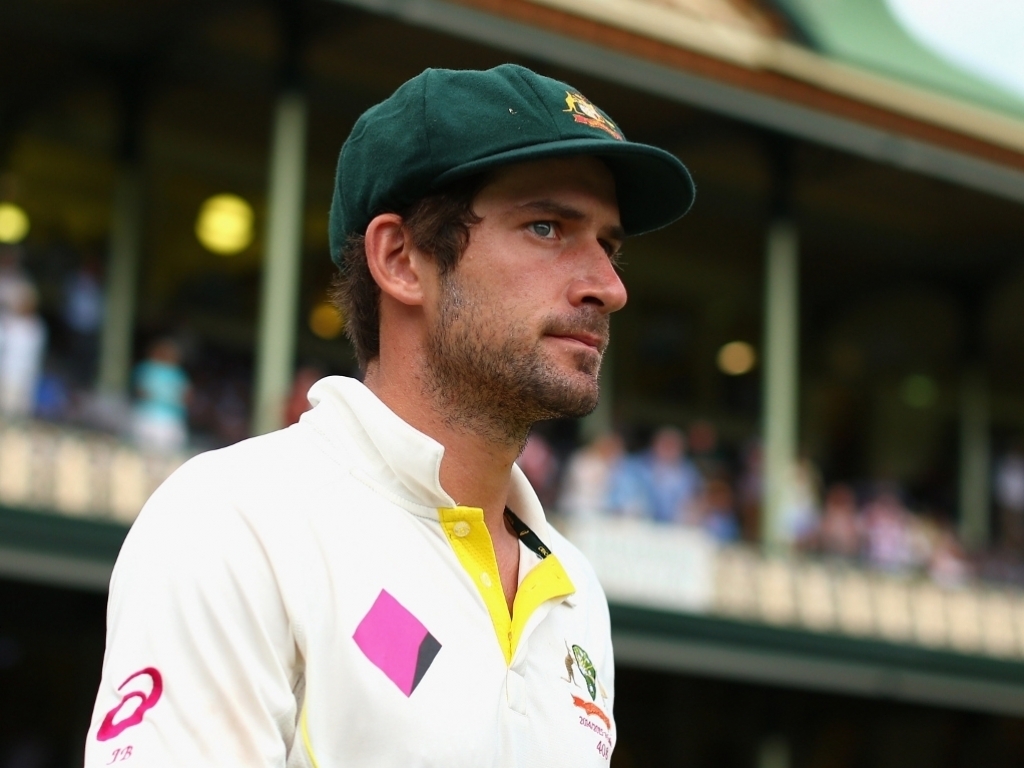 Joe Burns might lose his place in the Australia team for the Boxing Day Test against the West Indies, but he says he will not change his preparation as selection is out of his hands.

The Australia opening batsman is facing getting the chop as the selectors ponder who to drop for the imminent return of Usman Khawaja back into the side.

The 26 year-old Burns is vying for a place in the team with Shaun Marsh, who scored 182 in the first Test against the Windies while Khawaja was still recovering from injury.

Burns said in Melbourne on Tuesday: "Nothing changes from my point of view. I just try and prepare as best I can.

"We've got a few days of training before the game and I'm just focused on getting to each day, training as hard as I can with a view to making sure I'm ready to play. Then obviously selections will go from there."

The Queensland-born Burns, who hit his maiden Test century against New Zealand in the first home Test of the summer, admits that he is frustrated at his tendency to not kick on after getting a start.

The opener has not passed fifty in the his last five Test innings, but has got to 40 and 33.

Burns continued: "It's been frustrating I guess to get starts, because as an opening batter the hardest thing to do is probably getting a start.

"To go on and waste it, to make some 30s and 40s, it doesn't really count for much, in terms of trying to help the team win, when you're getting out for 40 or 30 … If you get a start you can go on and get a big score, but the frustrating part is that with those starts you should be making fifties at least and hundreds ideally."