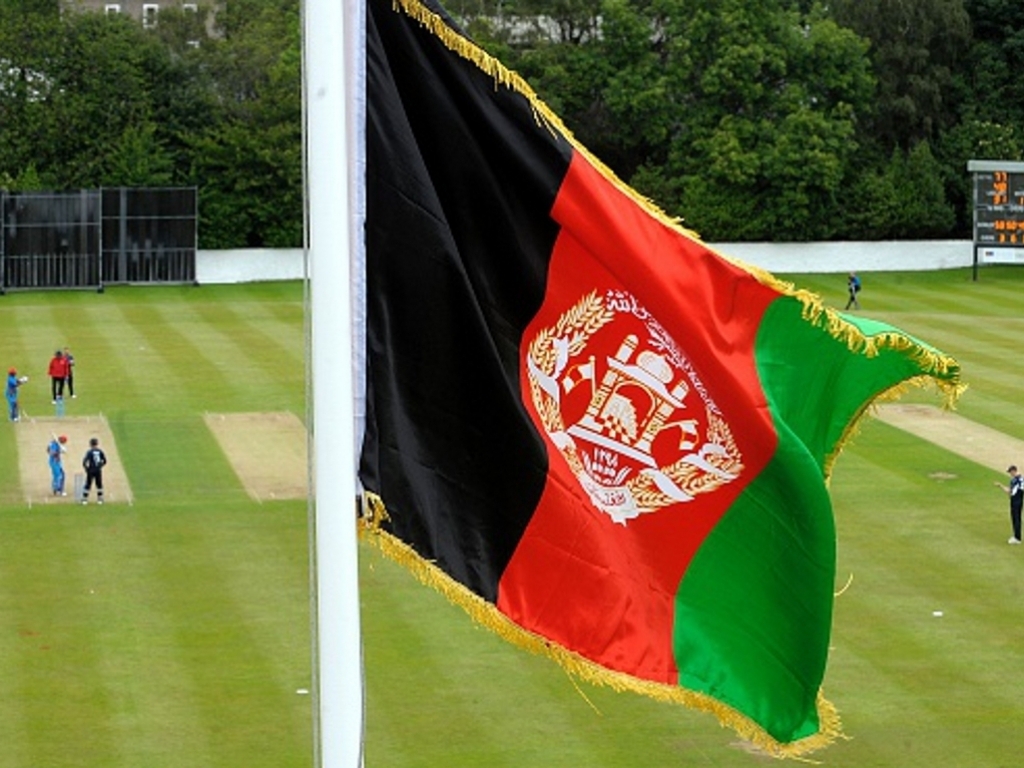 Geoff Allardice, the acting chief executive officer of the International Cricket Council, specified it is business as usual for Afghanistan’s men’s team for the Twenty20 World Cup despite the political upheaval in the nation.

The Taliban once again seized control of Afghanistan in August and the new regime has intimated that women will be banned from playing cricket, leading to Australia threatening to boycott a Test against the country next month.

Australia’s white-ball captain Aaron Finch said earlier this week the players support the board’s stance although speculation over whether some teams may raise objections to facing Afghanistan at the T20 World Cup has died down.

Allardice said: “They’re a full member of the ICC and the team is preparing for the event at the moment. In terms of them participating in the event, it’s proceeding as per normal.”

Supporting a national women’s team is a condition of Afghanistan having Test status as a full member of the ICC, with the country’s governing board handing out 25 contracts to female cricketers last year.

While the Afghanistan Cricket Board said last month it remains committed to facilitating women’s cricket, there was the caveat that it was waiting for instructions from its new government, and the ICC is watching on intently.

Allardice said: “When the change of regime took place in Afghanistan in August, we’ve been in regular contact with the Afghanistan Cricket Board. Our primary function is to support the development of cricket in that country.

“We’ve said all along we’re waiting to see how things unfold under the different regime in that country. We’ll do that through the cricket board.

“The ICC board will consider it when they next meet which is looking like at the end of the T20 World Cup.”

Allardice confirmed each team would have two reviews per innings at the T20 World Cup which starts next Sunday, marking the first time the decision review system has been used in the competition.

The tournament was switched to the United Arab Emirates and Oman because of concern over coronavirus rates in India. The pandemic has been the cause of a number of matches or full tours being postponed or cancelled so Allardice recognises how vital it is that this event starts and finishes without any significant hitches.

He added: “It’s very important. From the time we postponed the event that was due to take place this time in 2020, our focus has been to deliver the event safely, in full and in the current window.

“Everything’s been geared towards that. When you’ve got global events that involve 16 teams, you don’t have too many opportunities to reschedule.

“From our point of view providing a safe environment and one where we get as much certainty as possible for the delivery of the event was crucial.

“There’s been some recent international series where there’s been disruption to scheduled fixtures but I think we’re very focused on trying to deliver this event as cleanly as possible in this window in this part of the world.”