Butler was expecting something special 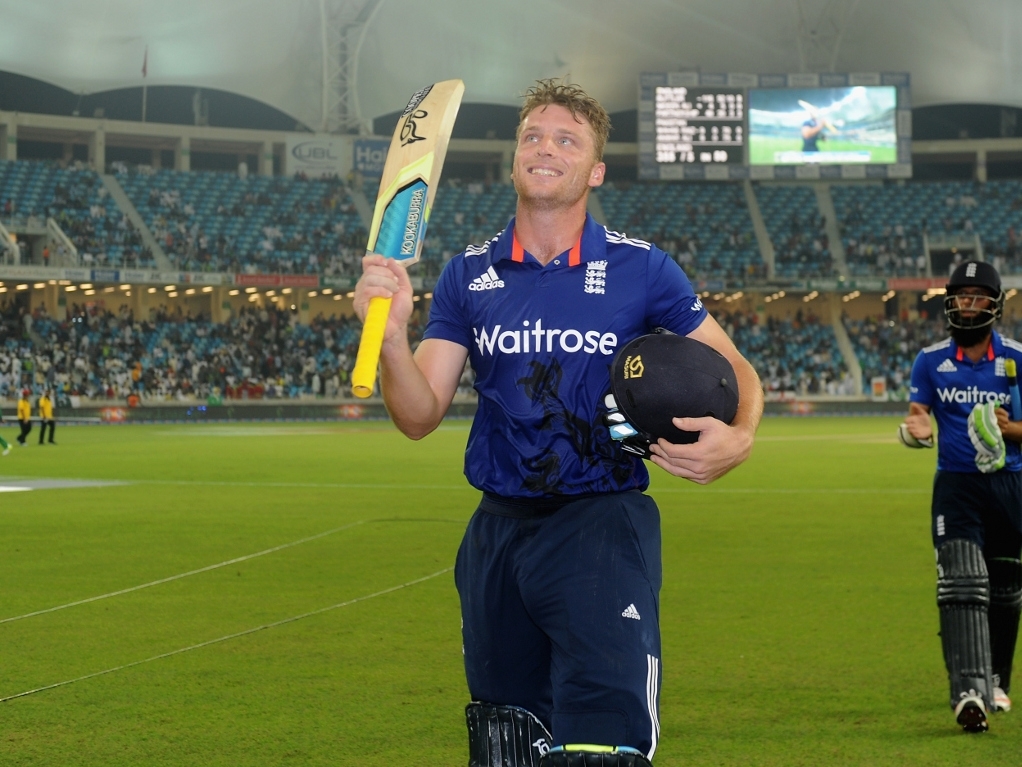 England batsman Jos Buttler says he knew he was in for a special innings against Pakistan on Friday as soon as he reached the 50-run mark.

Buttler smashed England’s fastest ever ODI ton in Dubai, reaching 100 runs in 46 balls and posting an unbeaten 116 off 52 balls.

"Once I got to 50, I felt like everything was clicking into place. I knew that, if I batted the whole innings, I'd be up around the 100 mark,” he told the Khaleej Times.

“Everything seemed to come off – when I didn't get it, it landed in a gap! It was one of those days."

Buttler hit a total of 10 fours and eight sixes to achieve his score and hand England a 3-1 victory in the series.

The Lancashire batsman says the score was particularly pleasing after he was dropped from the Test team, following scores of 23, 4, 0 and 7 in the first of two matches against Pakistan.

"To come back to this ground, having been dropped after the Test match here and have a bit better day is obviously immensely satisfying,” he said.

“It's the best I've ever played in an England shirt. To win the series for that group of guys has obviously created a lot of confidence in the changing room.”

Buttler has scored three centuries for England since the start of his ODI career, all three currently appear in the top 30 of the world’s fastest tons.

His first 100 came off 61 balls against Sri Lanka in 2014, while his second came from 66 balls against New Zealand earlier this year.