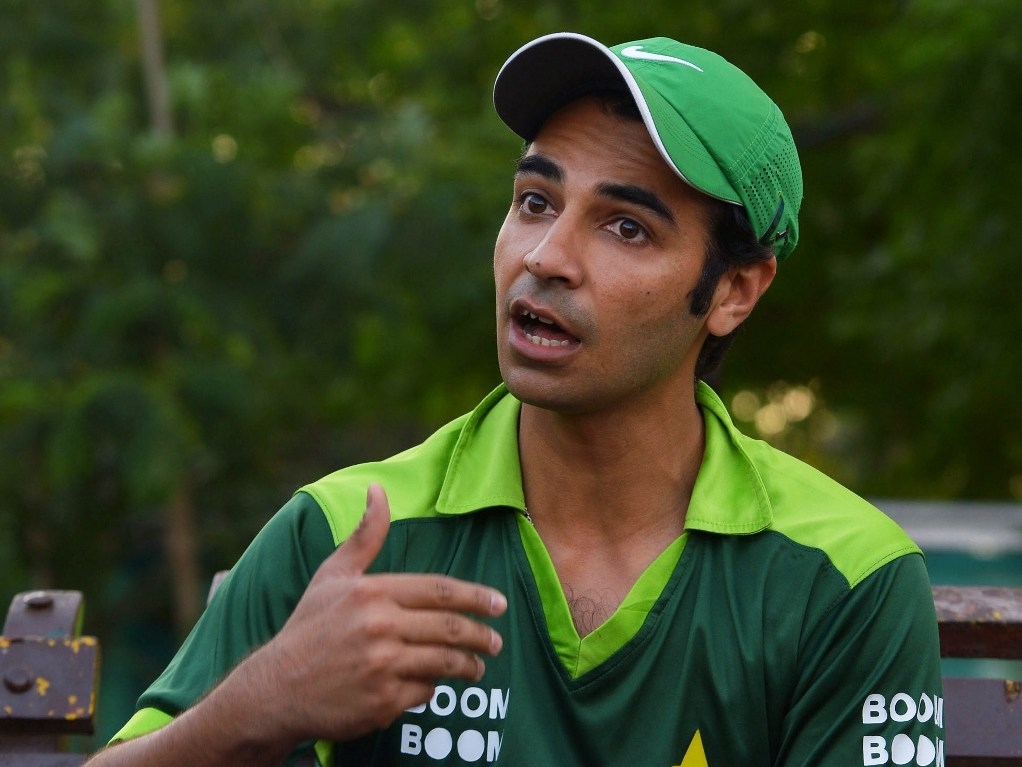 Salman Butt and Mohammad Asif have signed deals to play for Water & Power Development Authority (WAPDA) in Pakistan domestic cricket after they became eligible on 2 September following their spot-fixing ban.

The pair, along with Mohammad Amir, were banned for five years after they were found to be bowling deliberate no-balls in a Test match on Pakistan's tour of England in 2010.

Even though Asif and Butt have signed deals for the team, it still does not guarantee that they will play domestic cricket in the 2015-2016 season.

The Pakistan Cricket Board (PCB) have made it clear they will ease the trio back into cricket, with the players having to go to an anti-corruption educational programme, have sessions with a psychologist, and play grade cricket for a start, before returning to the first-class game.

The WAPDA coach, Amjad Saddique told Cricinfo: "Both have started training with us. We have also sent their names in the probables, but it's now on the PCB on what they will decide. Meanwhile, we have signed a contract with them."