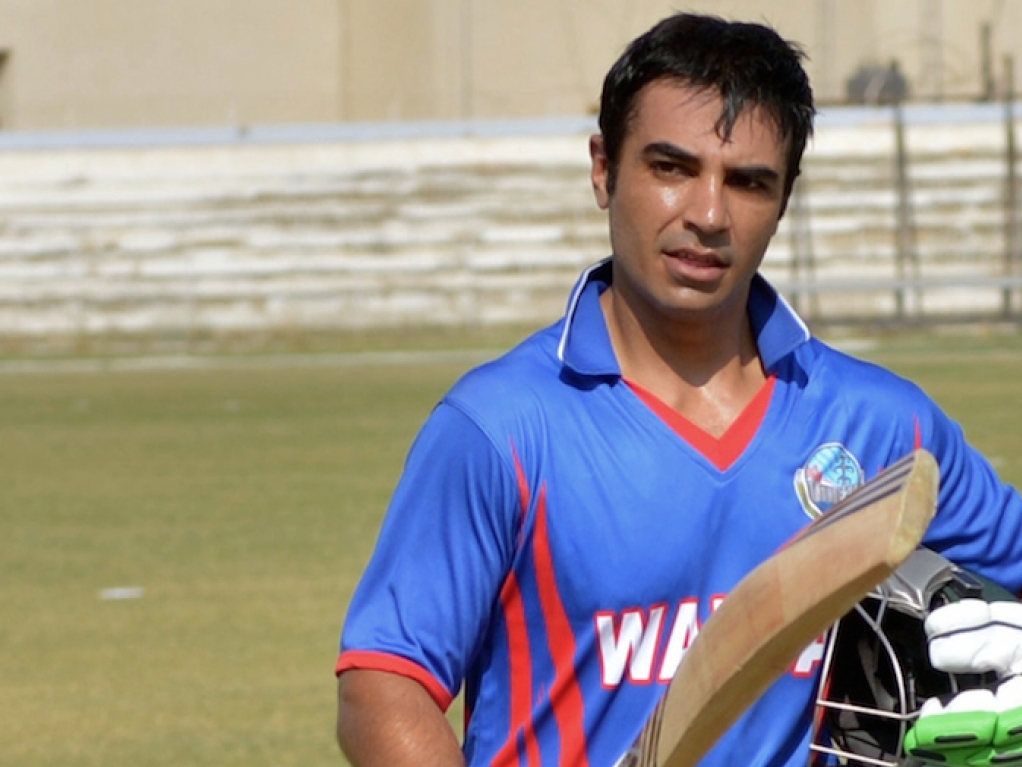 Batsman Salman Butt made a successful return to competitive cricket when he stroked a century for his domestic side in Pakistan's national one-day cup competition.

Butt, who along with seam bowler Mohammad Asif was returning to the game after serving a five-year ban for spot-fixing, scored 135 from 143 balls for Water and Power Development Authority (WAPDA) against Federally Administered Tribal Areas.

Asif, playing in the same side as Butt, took two wickets and conceded 22 runs in six overs as both players started the journey back to what they will hope will be a recall to the Pakistan side.

The 31 year-old Butt, who is a former Pakistan captain, thanked everyone that has been involved in his comeback while acknowledging that this is new start for himself and he will only get better with more time in the middle.

Butt said after the match: "This is the start and I hope that this is the new beginning. I will try to maintain this performance.

"As long as I will get more matches I will improve and rhythm will be better. I thank my family, friends, coaches, my WAPDA team and all those well-wishers who supported me. Without their contribution it would not have happened."