Buttler backs England to come back hard at India 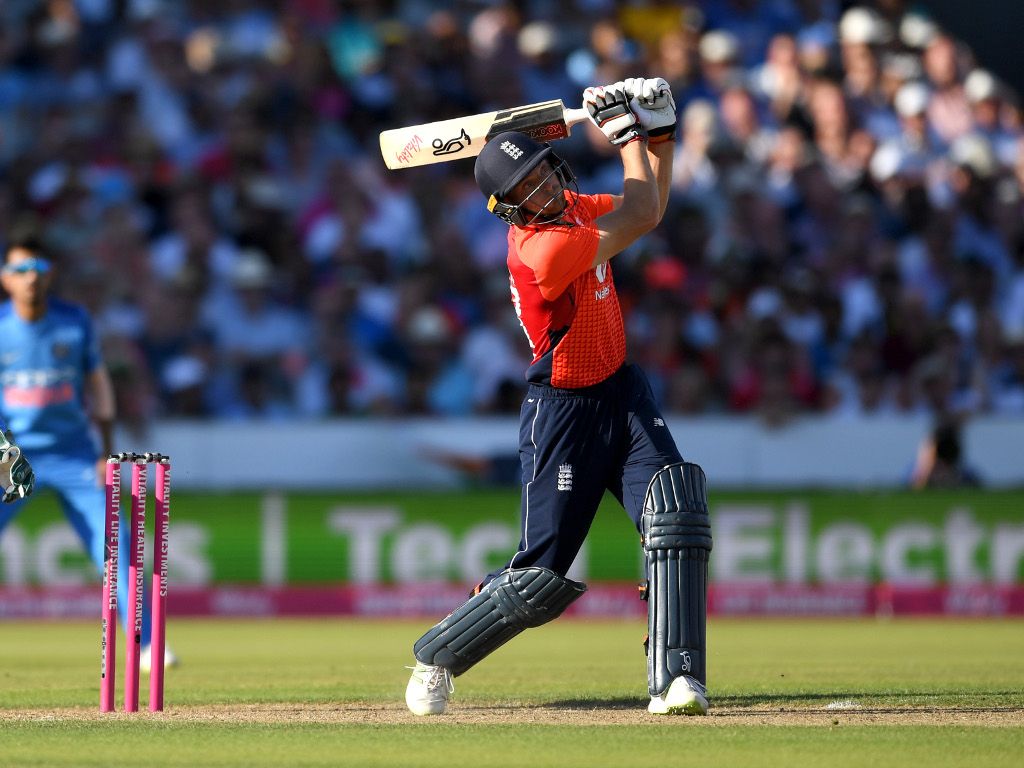 England wicketkeeper batsman Jos Buttler feels that England will bounce back from the trouncing they received at the hands of India in the first T20I.

The hosts will face Virat Kohli’s India again on Friday in Cardiff and Buttler feels they won’t need to do too much to get back on track.

“It’s one game. It’s T20,” said Buttler, who was the hosts’ best performer with the bat in Manchester. “We are confident. We will stick to what has served us well, stay true to ourselves and come back hard at them in the next game.”

Buttler says that fact that India received such vocal support in Manchester is something that just needs to be accepted given the diverse nature of British society.

The wicketkeeper said it added an extra edge to the challenge of facing the men in blue.

“India are and always are an amazing cricketing nation,” said the 27-year-old. “They always pose different threats and a different style to, say, Australia, so it will be a really good challenge. This is why you play, to take on the best.

“India is a huge cricketing nation with fanatical support. Being a diverse country, we have a lot of Indian supporters and it makes for a great atmosphere. We just have to accept that, and they get that support everywhere in the world.”

Since moving up the order midway through the IPL for the Rajasthan Royals Buttler appears to have unlocked another level to his game and he has proven to be a consistent threat to any bowling attack from the outset.

“It’s a fantastic place to bat,” Buttler said of opening the batting. “It’s been another good challenge for me in my career and refreshing. Whether that’s me opening forever, I don’t know, I’d hope to retain the flexibility. But I do think it’s the best place to bat. But it comes down to the make-up of the team.”

Buttler feels that his mindset has been the bedrock of his recent successes which has seen him turn out for England in all three formats this season.

“It’s about accessing the mental side of the game and that’s been pleasing, to work out good routines and staying in the moment in games,” he said.

“You see guys around the world doing that and it’s been a case of trying to work out how they do that. But it’s your own mindfulness as well. When I was younger I didn’t pay much attention to that or trust it enough, it was all about technique in practice. Being calm is allowing me to make good decisions, which is pleasing.”