Buttler backs Woakes for even better 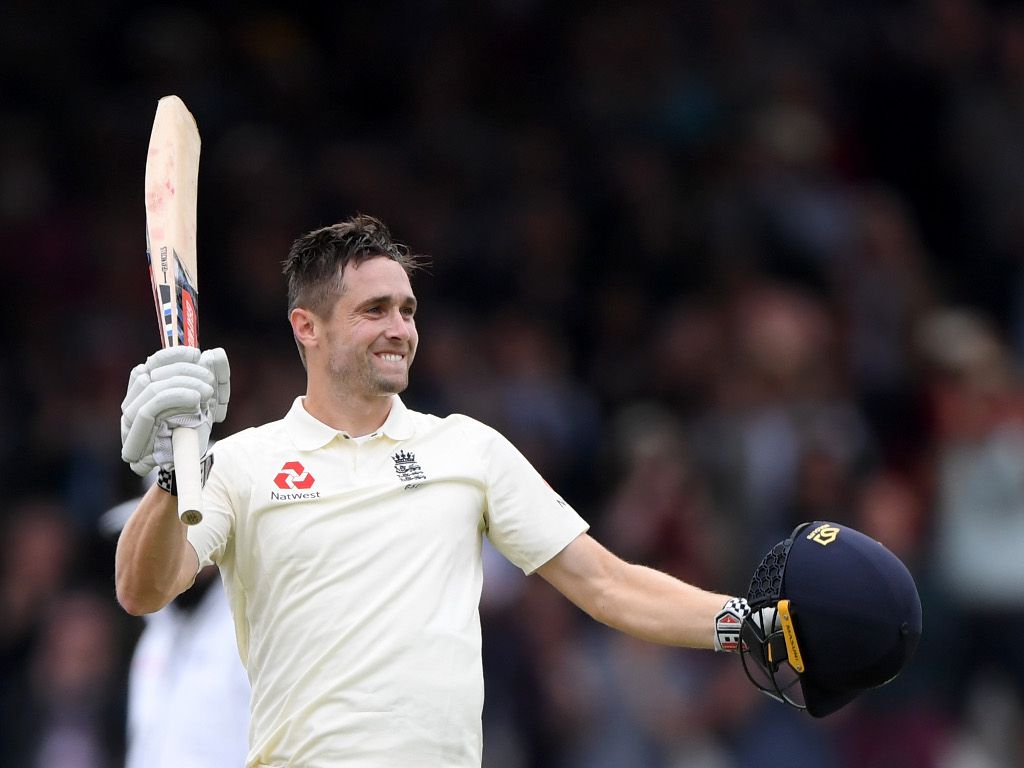 England batsman Jos Buttler is all but banking on another strong performance from all-rounder Chris Woakes in the third Test against India, which will get underway at Trent Brige in Nottingham on Saturday.

Woakes snared four key wickets and struck a maiden international century, as the hosts won the second Test convincingly, to take a commanding two-nil lead in the five-match series.

“Woakes – what a first Test back for him. He’s been out with various niggles and injuries this year, but he looked like he has been bowling all summer, with a fantastic spell on day two, hitting the money from ball one,” Buttler wrote in his Sky Sports blog.

“I was delighted to see him notch a maiden Test century and get on the Lord’s honours board with the bat. He has an amazing record at Lord’s. He averages over 100 and takes his wickets at 10s.

“It just shows what a popular member of the team he is that everyone was out on the balcony for him when he reached three figures. He epitomises what we want to be about as a team. He gives everything for the side, such a selfless character. The man doesn’t have any flaws.”

All-rounder Ben Stokes is back in contention for selection. Stokes was found not guilty of affray earlier this week, after a much-publicised altercation with two men in Bristol last year.

He will likely return to the playing XI, ahead of Buttler, the inexperienced Ollie Pope, all-rounder Sam Curran or leg-spinner Adil Rashid.

“It will be a tough selection for the third Test at Trent Bridge,” added Buttler.

“Sam and Chris have won the Man of the Match awards in the first two Tests and, with Ben coming back into the squad, it will be a difficult decision for the coach and captain.

“There were some fantastic performances put in by the guys, the bowlers especially. They showed incredible amounts of skill and passion.”