Buttler calls on England to play with freedom 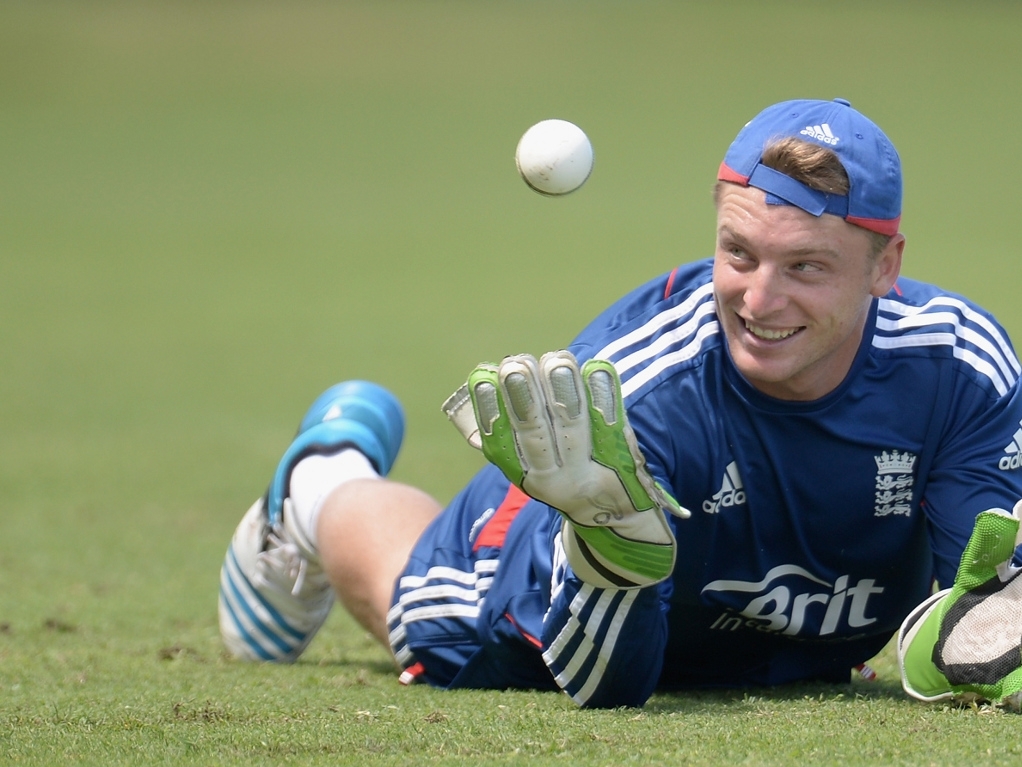 Ahead of a five-match ODI series against New Zealand, England wicketkeeper Jos Buttler has urged his team-mates to lose their fear of failure and replicate their county form on the international stage.

The Three Lions were bundled out of the World Cup before the knockout stages earlier this year and one of the biggest criticisms was that leveled against the team was that they played to a structure.

England have often been accused of not moving on with the times and still playing a brand of cricket that was successful in the early 1990's.

Buttler has now called on his team play with freedom and express themselves when the ODI series against Black Caps starts next Tuesday.

The 24 year-old wicketkeeper said: "It's fine to make a mistake, if you're fully committed to trying to take someone on and hit someone for six over his head, and you pick out long on, that happens.

"We need to lose the fear of failure, and guys who are coming in must play exactly the same way at international level as they have at county level.

"You've got to keep your authenticity and your individuality and play the way you want to play, and that exciting way you've played for your county.

"It's about giving guys responsibility and freedom to go and play."