Buttler concedes: ‘Mankad was my fault’ 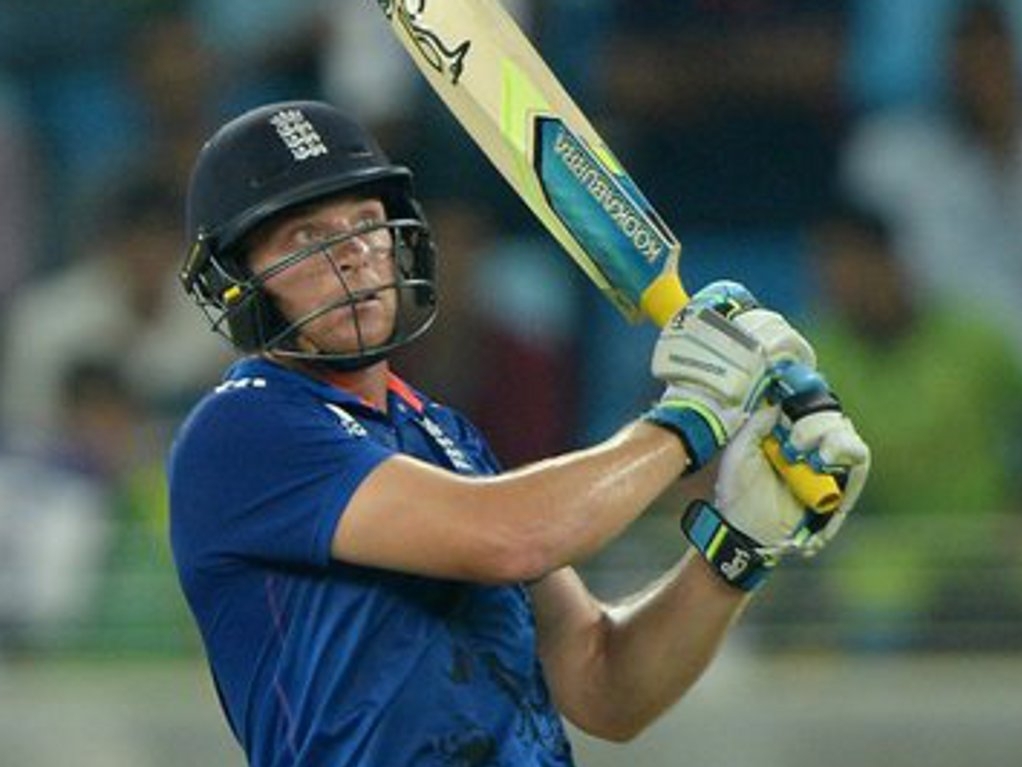 England wicketkeeper-batsman Jos Buttler says he was at fault in the 2014 Mankading incident with Sri Lanka, and that he should have been more careful about sneaking out of his crease.

Sri Lanka's Sachithra Senanayake ran Buttler out at the non-striker's end, after several warnings, and skipper Angelo Mathews declined a request to withdraw the appeal.

Alastair Cook, the England ODI skipper at the time, was furious and called it 'pretty poor', but Buttler now concedes it was his own fault.

He said on the Cricket Australia website during the team's current series against Sri Lanka: “It is obviously batsman error.

“If you walk out of your ground and someone wants to do it, it is in the laws of the game. It is all part of the game.

“I was disappointed at the time, because it doesn't happen very often. I thought you could do that every ball if you wanted and there would be a chance to run someone out.

“But the bowler would say why don't you just stay in your crease? So I guess I did learn something from it.”

Buttler was key to his side's tie in the first ODI in Nottingham, and the second match saw the hosts romp to a 10-wicket win in Birmingham, and Buttler feels the aggressive apporach to batting is working well.

He added: “If anything we should come out and play even more shots. That's the way we want to play our cricket.

"We want to put teams under pressure and there's no reason to change. This style of cricket has been good fun to play in and has given us some success.”