Buttler desperate for a game on SA tour 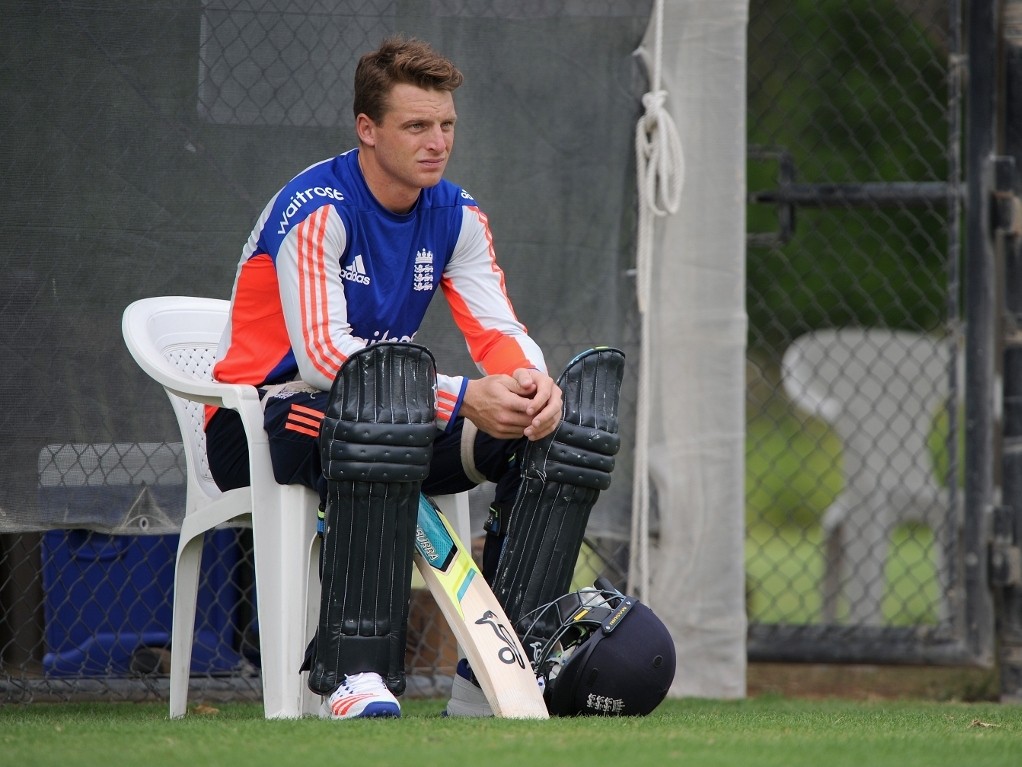 England wicketkeeper Jos Buttler is desperate to get in a game of cricket after sitting on the sidelines for the entire four-match Test series in South Africa.

Buttler, who has lost his Test place to Jonny Bairstow before the South Africa series, will play when the tourists take on South Africa A in a 50-over tour match in Kimberely on Saturday ahead of the ODI series against the Proteas.

The Three Lions will go into the games in colour clothing on a high as they beat the Proteas two-one in the Tests.

The 25 year-old Buttler said: "I'm very excited to play a game of cricket. It's been a long tour – and even though I haven't played, I feel like I've learnt a lot.

"It's obviously been a fantastic tour to be on, winning the series. I'm desperate to play, and have had to wait for my chance.

"But going into this one-day series, coming off the back of a good one in the UAE, I'll be trying not to be too over-eager and just let it happen and enjoy playing cricket."

The five-match ODI series between hosts South Africa and England starts in Bloemfontein on Wednesday.