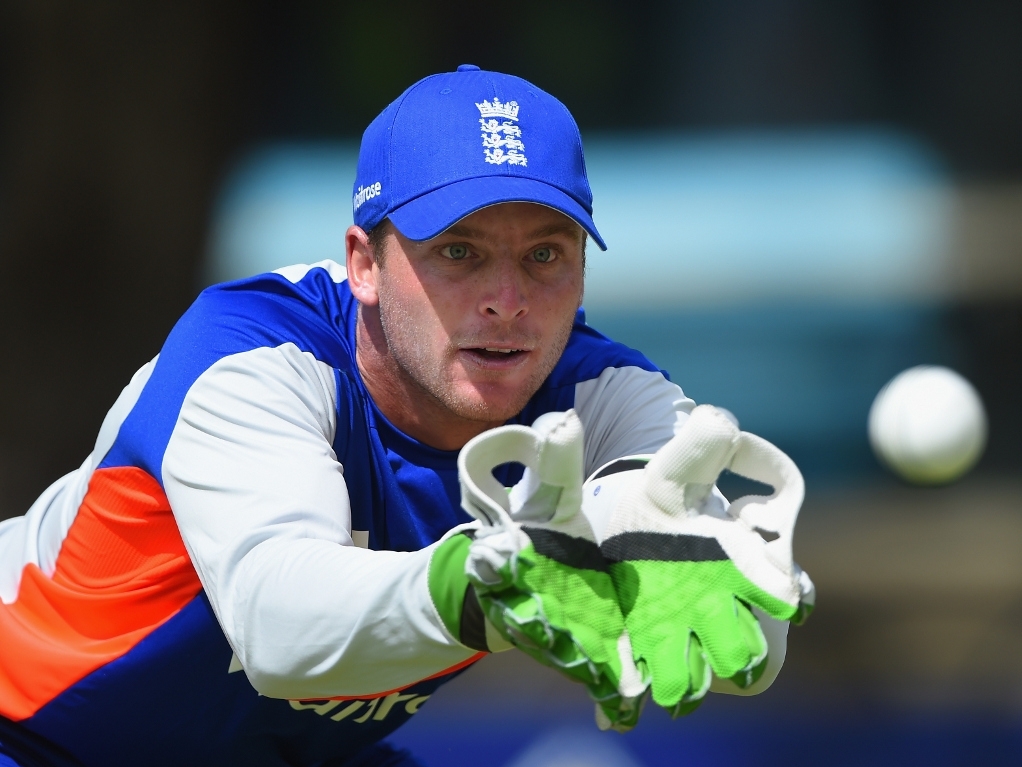 England wicketkeeper Jos Buttler is expecting changes to be made to the playing eleven for their do or die World Cup Pool A match against Bangladesh in Adelaide on Monday.

After three heavy defeats in four matches, England find themselves in must-win situation against the Tigers, who will be upbeat after chasing down their highest-ever total to beat Scotland on Thursday.

England have played with the same team in their four matches at the tournament, and have received severe criticism from pundits and former players who are demanding changes to be made.

Buttler said: "We've got three training days here where guys who aren't in the side they are desperate to put their hand up to say they should be playing, and the guys who are in the side and haven't performed as well as they would have liked want to get some form and say, 'No I am the right man and stick with me'.

"That makes for healthy competition for the team."

The one player that most people want to see playing is batsman Alex Hales. Hales is an attacking player who has excelled in T20 cricket for England but has not yet established himself in the ODI side.

"If he gets his chance I'm sure, having sat on the sidelines for a while, that he is desperate to do well."