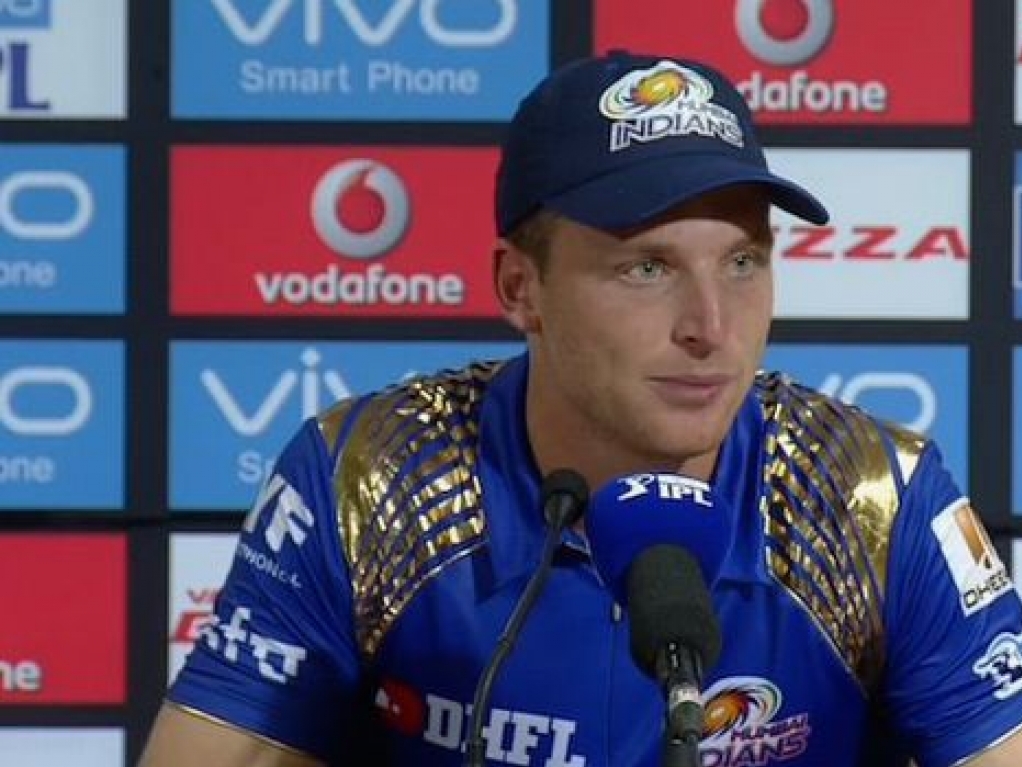 England wicketkeeper Jos Buttler is loving his stint with the Mumbai Indians in the IPL, and says he hope the ECB get around to a similar style of tournament, rather than the current system.

Buttler said he was enjoying playing in front of big crowds and that the condensed nature of the event was better than the spread out Natwest T20 Blast. He also hoped that more England players would get similar chances.

England were reluctant for years to allow their players to play in the IPL, but this year gave Buttler permission to play in the full event, and he hopes someone like Ben Stokes will get a chance too, despite it clashing with the Test team.

Buttler told Cricinfo: "I don't think our [domestic] T20 competition is great. Everyone watches the Big Bash and the IPL and wants to be a part of that.

"To experience something on a domestic level in England that is just like international cricket – every county player would love that.

"I think it's a really important change, and it's a bit of a shame it's taken so long, but I do understand it's very tricky with the timing of our county season.

"Someone like a Ben Stokes would be high on IPL teams' lists. But he's such an important player for England in all three formats. Joe Root too. How do they get everything in?

"But it would be fantastic for English cricket and all the individuals if there's the potential to get players into these tournaments."

Buttler conceded that while he wanted to get his Test place back, he was also enjoying his current situation as England's premier short format keeper-batsman.

He added: "I've learned not to get caught up in what I want to do, and enjoy the challenges I have ahead."If I could one day maybe win back that Test place, that would be great.

"But I've got lots of things to concentrate on at the minute and enjoy as well."