Home Countries England Buttler is only ‘one score away’ from form

Buttler is only ‘one score away’ from form 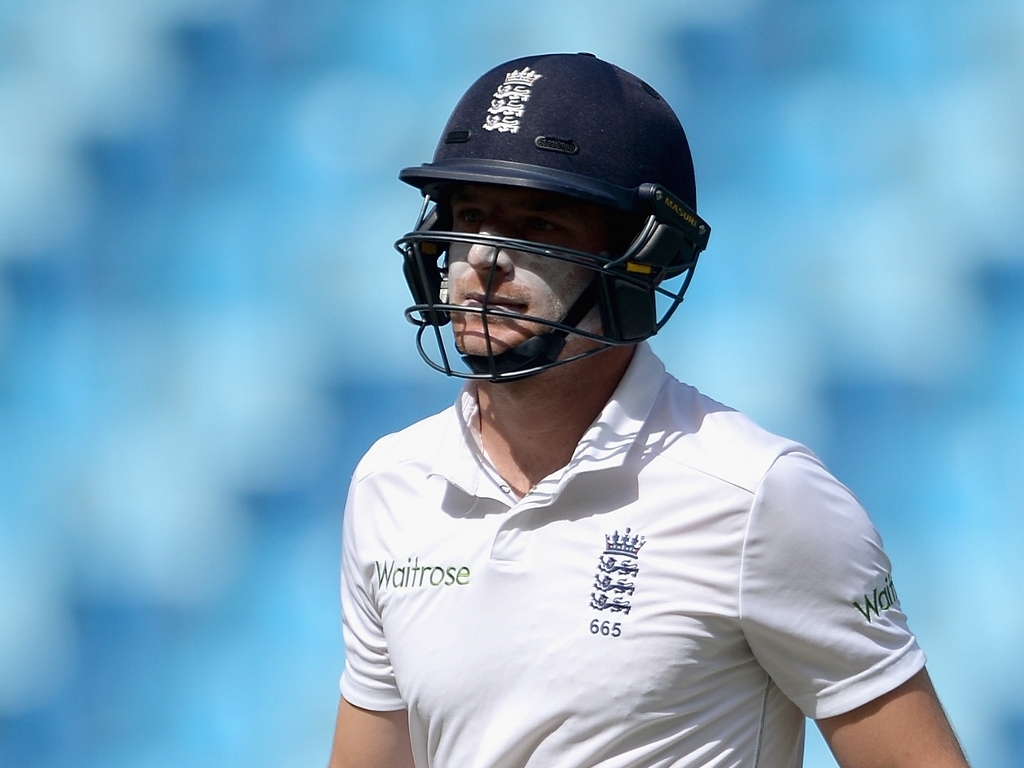 England wicketkeeper Jos Buttler is at risk of not playing in the third Test against Pakistan, due to poor form, but skipper Alastair Cook says the Lancashire man is just 'one score away'.

Buttler has had a tough time of it with the bat on the UAE tour, with a top score of 32 in seven innings, and there have been calls for James Taylor to be brought into the side in Sharjah, and have Jonny Bairstow keep wicket.

But Cook seemed wary of this suggestion, saying Buttler was doing well in the nets but finding it tougher in the middle. This echoed the coaching staff's assessment of the player recently, who said he was unlucky rather than out of form.

Cook said: "He's hasn't scored the runs he would like on this tour. He's kept pretty well. It's Test cricket, it's a real tough time when you are struggling, I've been there numerous times and it's hard.

"The way he went about his business these five days, he's doing everything right he's just not getting a break. You are only one score away. It's frustrating for him and everyone but that's just the way cricket is.

"Naturally when you lose game or players haven't performed as well as they would have liked people will look at the team.

"We'll look at our team and if we sustain the type of cricket we've played for five days rather than four-and-a-half we've got a really good chance."