Buttler: Strauss has explained his decisions 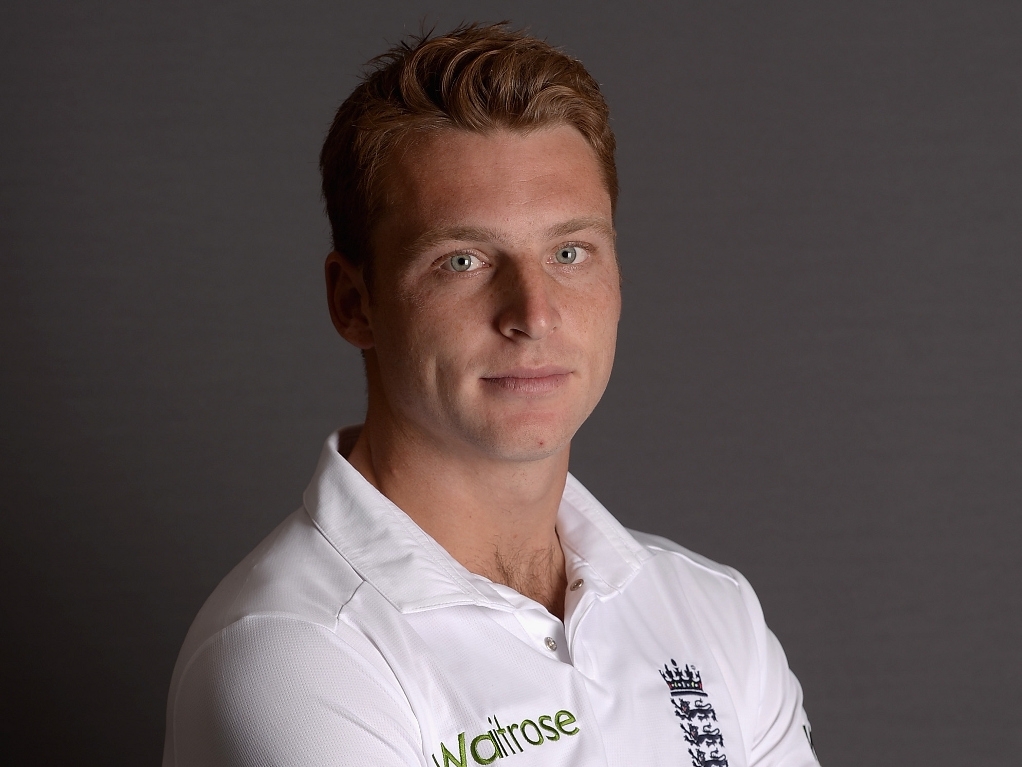 England wicketkeeper Jos Buttler has revealed that ECB director Andrew Strauss met with the side at Lord's on Tuesday and explained all the decisions he had made regarding Peter Moores and Kevin Pietersen.

Strauss took the job just a few weeks ago and has not had a moment's peace since, sacking Moores and denying Pietersen a return, the latter decision causing much upheaval with the fans and media.

Buttler said that Strauss offered 'clarity' on his decisions, and the players were happy to have heard from the horse's mouth, so to speak, what the ECB's vision for the team was going forward.

Buttler said: "He was very open and honest about what has gone on and all the players respected that. Nothing has been kept from anyone and everyone knows the reasons why things are happening and what the plan is moving forward.

"The players respected that and it was great to hear from the man himself what his visions are.

"You read things in the press and you pick on hearsay but to sit in a room and hear him say why these decisions have been made and what the plan is moving forward gives the players clarity about what is going on."

England take on New Zealand in the first Test on Thursday at Lord's.