Home Countries England Buttler: This is our most exciting squad

Buttler: This is our most exciting squad 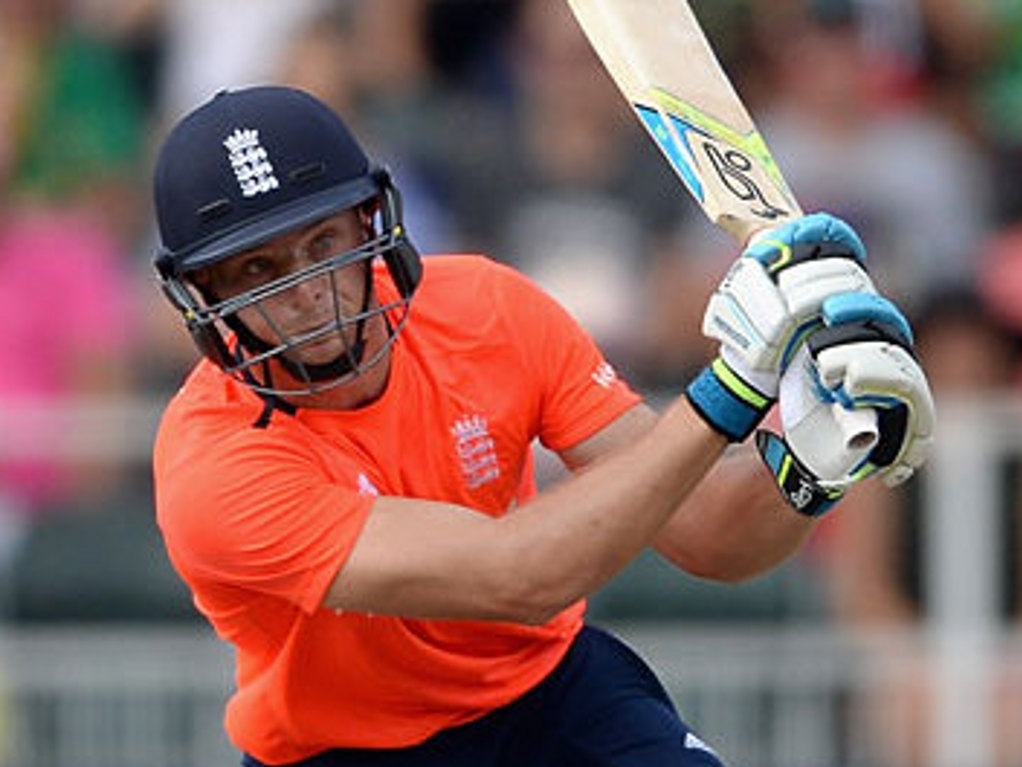 England T20 wicketkeeper-batsman Jos Buttler is excited about his side's prospects at the World Twenty20 in India, saying everyone in the line-up could be a match winner on a given day.

Buttler will be playing in his third T20 World Cup, with the 2014 edition being particularly painful to remember as they were knocked out in the group stage. They also go into this even on the back of a series loss to South Africa.

But Buttler is not letting past disappointments linger in the mind, and feels that the players, from Alex Hales all the way down to the tail, can do well if given the freedom to express themselves.

Buttler said on the Lancashire website: "I'm really looking forward to it. It's my third T20 World Cup now and I think this is our most exciting squad of players since I've been involved with England.

"We obviously lost those two T20 games in South Africa but I don't think they will have too much bearing. The conditions out in India will be very different."We've got match winners in our side from 1 to 11 and it is a really exciting time to be involved.

I think if we can start well we can go on a really good run.

"As a squad we are really confident as well. Some members of the squad are actually quite inexperienced but I don't think that is such a bad thing because we've got nothing to lose and we can play with freedom.

"We do have that expectation on ourselves to perform and make the country proud of us."

England's first match is on 16 March against the West Indies.