Buttler to skipper if Morgan withdraws 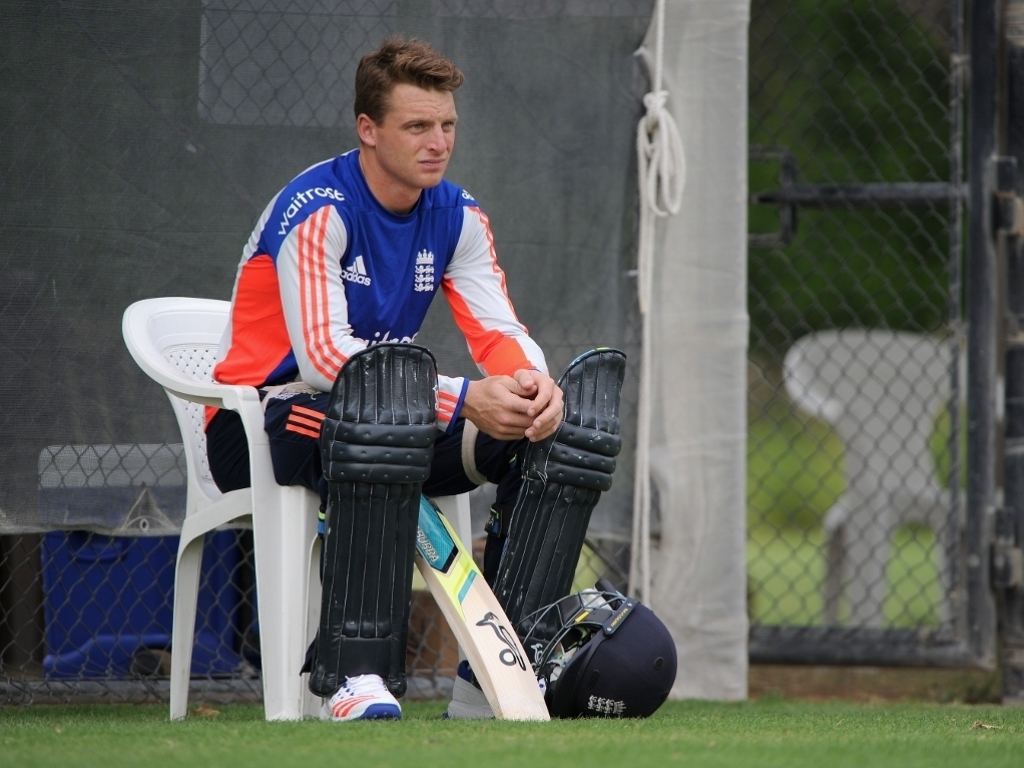 Should England ODI captain Eoin Morgan not have a change of heart about the tour to Bangladesh by Sunday wicketkeeper batsman Jos Buttler will captain the side in his place.

Buttler is the current ODI vice-captain and has led the limited overs unit in a T20I against Pakistan last year.

Team manager Andrew Strauss is reportedly doing his utmost to persuade Morgan to change his mind about the tour, but the skipper’s views on the trip have become increasingly negative since the ECB security delegation gave the go-ahead for the visit.

It has been reported by the Sun and the Telegraph newspapers that Morgan has already decided to withdraw from the tour but the ECB are unlikely to make an announcement until after Sunday.

In terms of the starting XI Jonny Bairstow will likely be the player who benefits the most from Morgan’s absence and could take the gloves from Buttler should the likely skipper need his load lightened.

The panel of selector’s will meet next week to decide on a team by which time they should know which players are available. Only Alex Hales has joined the ODI skipper in expressing strong reservations after the ECB announced the tour would go ahead.