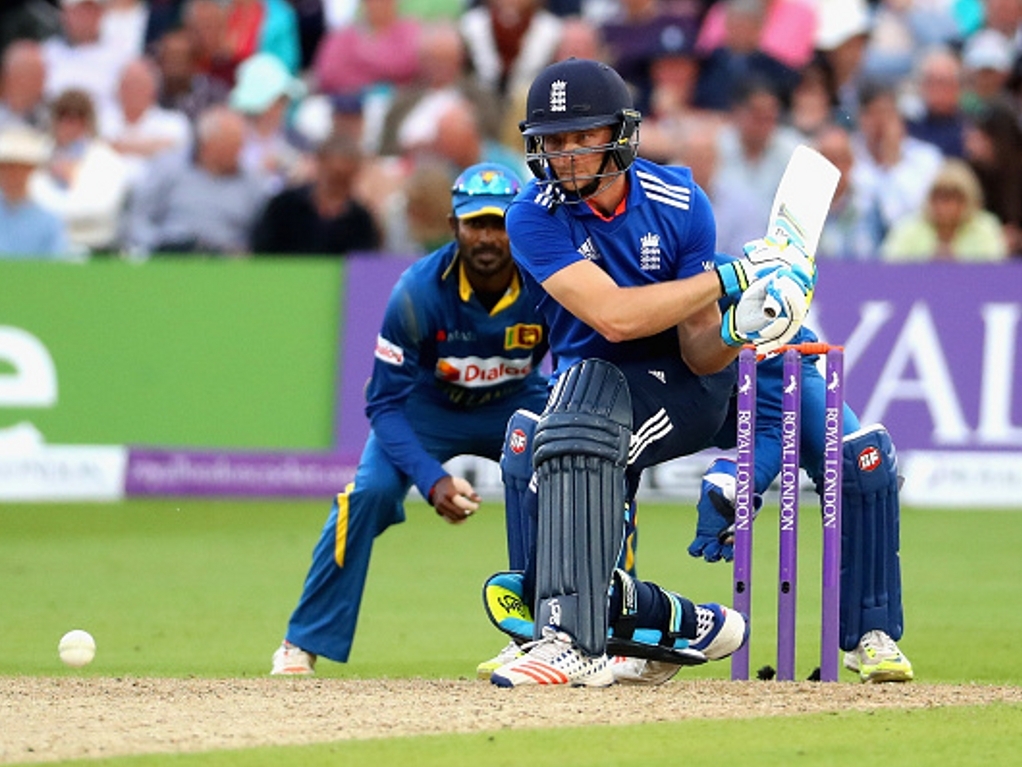 England wicketkeeper, Jos Buttler, has urged his team to keep up the aggression, despite a top order collapse in the first ODI that left England 82 for 6.

The English batsmen came out swinging in Nottingham and left an almighty mess for Buttler, Woakes and the tail to fix. In the end England salvaged a tie as Liam Plunkett smashed Pradeep for six off the last ball to level the scores, but Buttler insists England should not be put off by the first ODI.

Buttler told the Daily Express, England have to stick to their guns, saying: “We are not concerned at all [about the collapse] that is how cricket goes and it would be unfair to judge after one game. We should not do anything different.

"If anything we should come out and play even more shots. That’s the way we want to play our cricket. We want to put teams under pressure and there’s no reason to change.

Buttler and Woakes set a new record with their 138 run seventh wicket stand, and were instrumental in England avoiding defeat in the opening ODI, but the keeper has said the result was certainly bitter-sweet: “It was a morale-boosting finish to the game but also a strange feeling because you don’t want to celebrate getting a tie too often,

“It was a bit of a get out of jail. We were confident of chasing that target down on that pitch and we were disappointed we didn’t do that but to from the position we found ourselves in it was nice to drag one back.

“Great credit to Liam [Plunkett] at the end to hit the six that tied the match and it again shows what talent we have all the way down the order and character in a moment like that."

England take on Sri Lanka in the second ODI at Edgbaston in Birmingham on Friday.