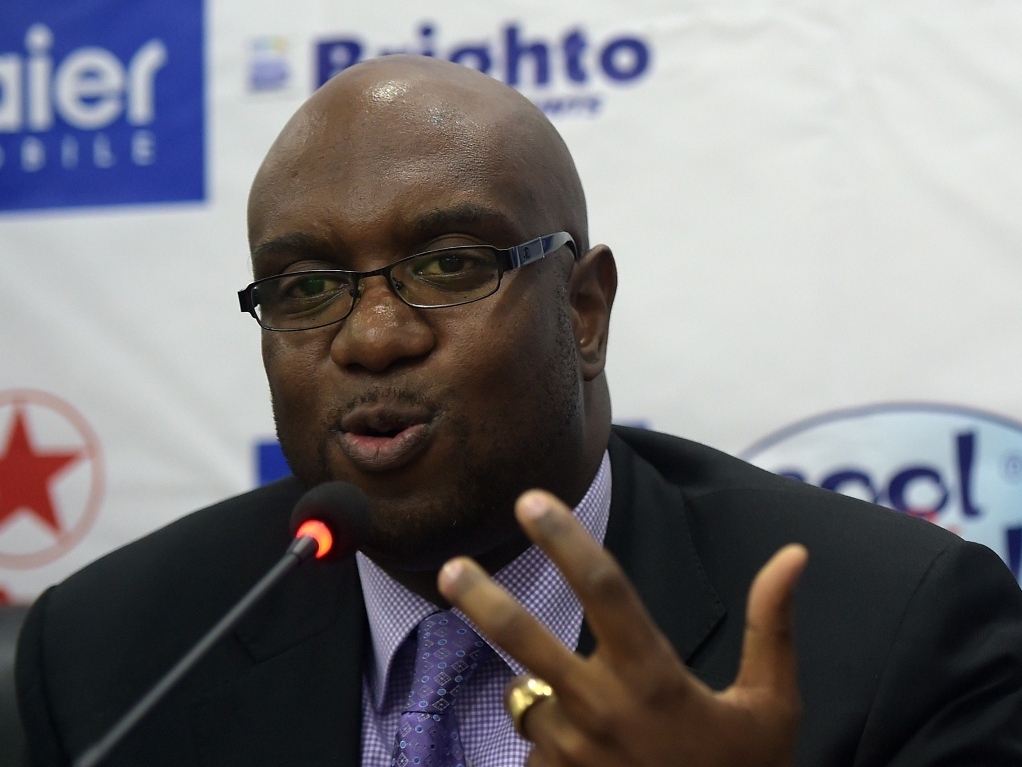 Zimbabwe's cricketers have arrived in Pakistan and have had a net at the Gaddafi stadium in Lahore, amidst heavy security, and their delegation chief has expressed empathy for Pakistan's cause, saying he knows what 'isolation' feels like.

Ozias Bvute, speaking upon the team's arrival in the country, said Zimbabwe's cricketers were isolated from the game from 2005 to 2011, self-imposed, to be fair, and he was eager to united with his Pakistan 'brothers'.

Pakistan has not seen an international match in six years, after the Sri Lanka team bus was bombed in early 2009, so this trip was controversially arranged, with various security experts advising against it.

Bvute, who used to be the Zimbabwe Cricket director but is in Pakistan as the delegation's chief, told the media: "For many years, as you know, Zimbabwe was isolated.

"We understand the politics of isolation. We therefore say isolation is not the right way. In order for brothers to relate to one another we must break the barriers that exists between us and we must interact.

"We have come here to strengthen the bilateral relations between our two nations. Cricket is bigger than any one of us and therefore we hope by coming here we have shown that cricket is and will be the winner.

"We look forward to an exciting two weeks, my team and I are raring to go. We are here to play cricket, we are here to uphold the spirit of brotherhood, which makes up the cricket fraternity."

Bvute also addressed the reports that the Zimbabwe players were strong-armed into going on the trip, and that they had to sign documents to protect ZC from legal action if anything went wrong. he said they were all there voluntarily, and no indemnity form had been signed.

He added: "The position was that our players were offered the opportunity to voluntarily come to Pakistan. They accepted the position and that's why we are here with a full-strength team.

"Therefore we are here to affirm the position that regardless of various opinions that are being proffered throughout the world as to why we are here, we are here to play cricket and we will play cricket. No player has signed an indemnity form and they are all here voluntarily.

"The system of sports in Zimbabwe is that the Sports and Recreation Commission governs us. SRC wrote a letter to ZC and indicated that the final decision as to whether the Zimbabwe team tours Pakistan solely rests on ZC.

"Our chairman Wilson Manase took the decision and we agreed to tour Pakistan. The board and players were supportive of his decision and ultimately we are here and this is the testimony of the fact that cricket is the ultimate winner."