By the numbers: 40 years of World Cups 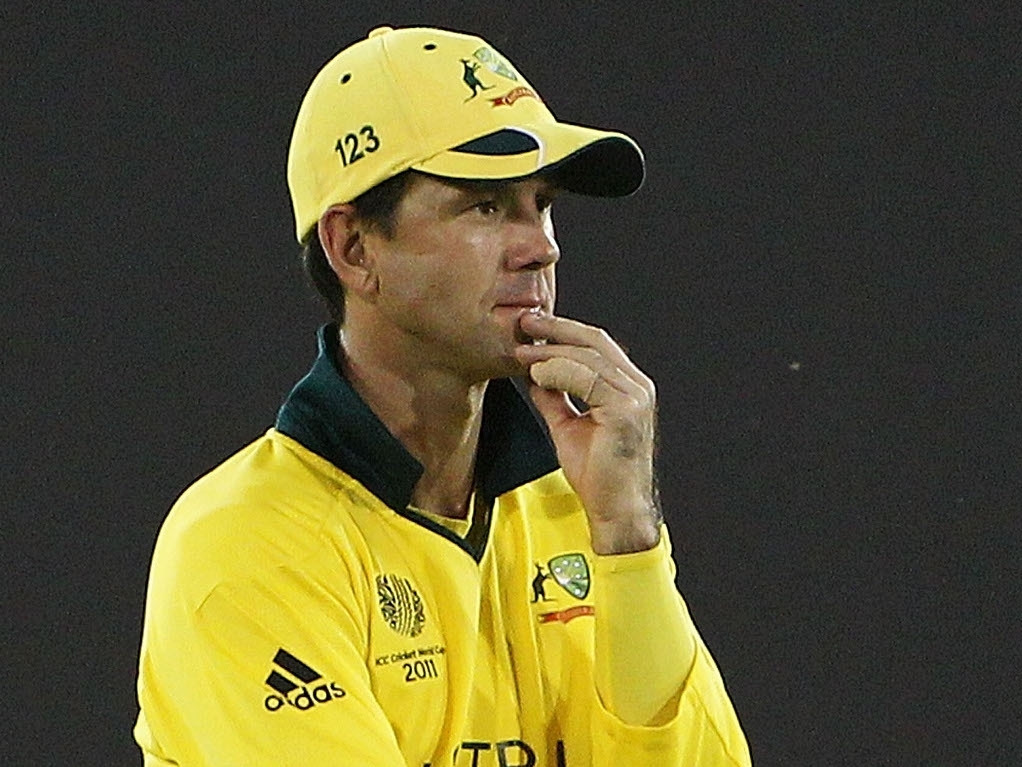 The Cricket World Cup is on the go in Australia and New Zealand, with the first tournament being played in 1975, and many a statistic has been accumulated over the past 40 years. Here are some nifty stats to ponder.

52 – Most dismissals by a wicketkeeper in World Cups. Australia's Adam Gilchrist played in 31 World Cup matches, spanning over three tournaments from 1999 to 2007.

26 – Most wickets in a single World Cup tournament. Australia seamer Glenn McGrath holds the record. He achieved the feat in the 2007 tournament in the West Indies. He played in 11 matches, helping his side win the event.

257 – Largest victory margin by runs. India posted 413 and then bowled Associate team Bermuda out for 157 in the 2007 World Cup in the West Indies.

4 – Most catches in a World Cup innings by a fielder. India's Mohammad Kaif plucked four out of the air against Sri Lanka in Johannesburg at the 2003 World Cup in South Africa.

59 – Most extras conceded by a team in a World Cup innings. Scotland conceded 33 wides, 15 no-balls, six leg-byes and five byes in a group match against Pakistan at the 1999 tournament in England.

1 – Number of centuries scored in World Cups by the UAE. Shaiman Anwar scored the UAE's first century in the tournament when he struck 105 against Ireland in Brisbane in 2015.

5 – Most ducks in World Cups. Nathan Astle of New Zealand and Ijaz Ahmed of Pakistan hold this unpleasant record. Asle had 22 innings, spanning three tournaments (1996-2003) and Ijaz batted in 26 innings over four tournaments (1987-1999).

121.17 – Highest batting strike-rate (minimum 300 runs). Lance Klusener has the honour of having the highest strike-rate at World Cups. He played in 14 matches, spanning two tournaments (1999-2003), scoring 372 runs in 11 innings, including three fifties.

73 – Lowest World Cup match aggregate. In 2003 Sri Lanka bowled Canada all out for 36, then reached 37 for one in inside five overs.