Home Countries India By the numbers: South Africa in India

By the numbers: South Africa in India 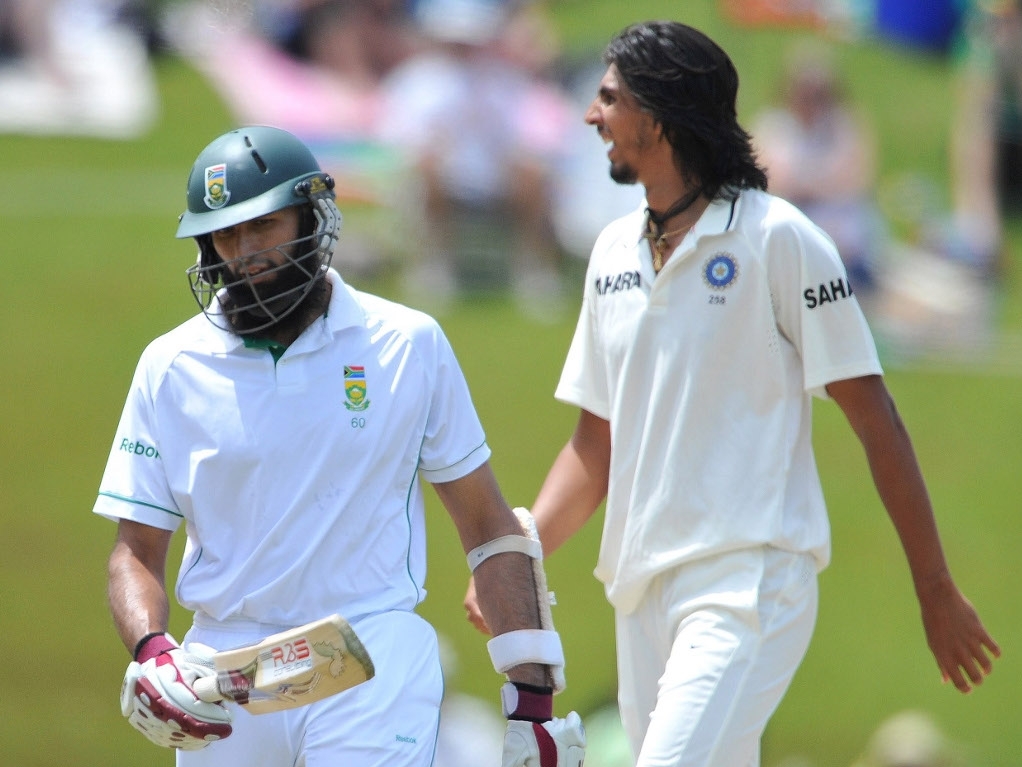 Touring India is traditionally one of the toughest tasks for a cricket team, not only because the opposition is talented, but also because the heat, spinning decks, and time away from family tend to take their toll.

South Africa are the latest side to take on the challenge, and will be in India for a fortnight shy of three months. They're playing all formats, including a rare four-Test series to end the action.

Here are some relevant statistics, across T20s, ODIs and Tests, to see how well the Proteas have done in India (unless otherwise specified) over the years.

5 – Test series in India. The sides have met five times on the sub-continent, the most recent in 2009/10. They've played 11 Test series against each other, in total.

0 – Four Test series. The sides have never played four Tests against each other in India. They've only played such a series once, in 1992, when India visited South Africa in the year of their return to international cricket.

2000 – The year of SA's only series win. It's been nearly 16 years since the Proteas won their lone Test series in India. They won it two-nil. Since then it's been a win for India and two draws.

9 – Years since SA lost away. The Proteas have not lost a Test series away from home since 2006, and that was in Sri Lanka. Since then, they've played 15 series on the road, drawing five.

1207 – Most Test runs. Of the current batsmen, Hashim Amla has the most runs between the sides, and is the only one to pass 1000 runs. Sachin Tendulkar is the leading run-scorer, with Jacques Kallis second. Amla has 823 runs in India.

340 – Highest Test stand. This was recorded by Amla and Kallis in Nagpur in 2010. It's the highest overall, and for the third wicket in particular. The highest 10th wicket stand is 52, made in 2000 by Murali Kartik and Ajit Agarkar.

643/6 dec – Top innings score. This best score in India was made in 2010 at Kolkata, when four Indian centuries in the knock saw the hosts win by an innings and 57 runs. Virender Sehwag top-scored with 165.

76 all out – Worst score. This was also made by India, this time in 2008. A five-fer from Dale Steyn in Ahmedabad saw the hosts crumble, and SA won by an innings and 90 runs.

42 – Harbjahan's wickets. The veteran spinner is the highest Test wicket taker between the sides on Indian soil. He's played seven such Tests, and averages 26 with the ball against the Proteas.

20.23 – Steyn's average. The Phalaborwa Express has had a successful time of it in Tests in India, taking 26 wickets in five Tests, including two five-fers. He's third on the overall list.

304 – AB's ODI runs. De Villiers averages 76 across six ODIs in India, and is the top scorer of the current batsmen from both sides. MS Dhoni is the best India batsman right now, with 158 runs in eight games.

3 in 3 – QdK's centuries. Ok, this wasn't in India, but it's worth mentioning given De Kock hasn't toured India outside the IPL. He hit three centuries in the only three ODIs he'd played against India (he's played just one since, at the World Cup), and at one stage he had five ODI tons but no fifties.

5/29 – Best ODI figures. Allan Donald holds the best bowling figures in India, recording them in Kolkata in 1991. Steyn is the only other person to bag a five-fer between the sides, taking 5/50 in Nagpur in 2011.

0 again – T20s in India. The sides will play their first T20 in India this month. In fact, they've never played more than one T20 in a single tour/event against each other. One-hit wonders.

8 – T20s in total. The bulk of these have been played in World T20 tournaments, and India have won six of them.